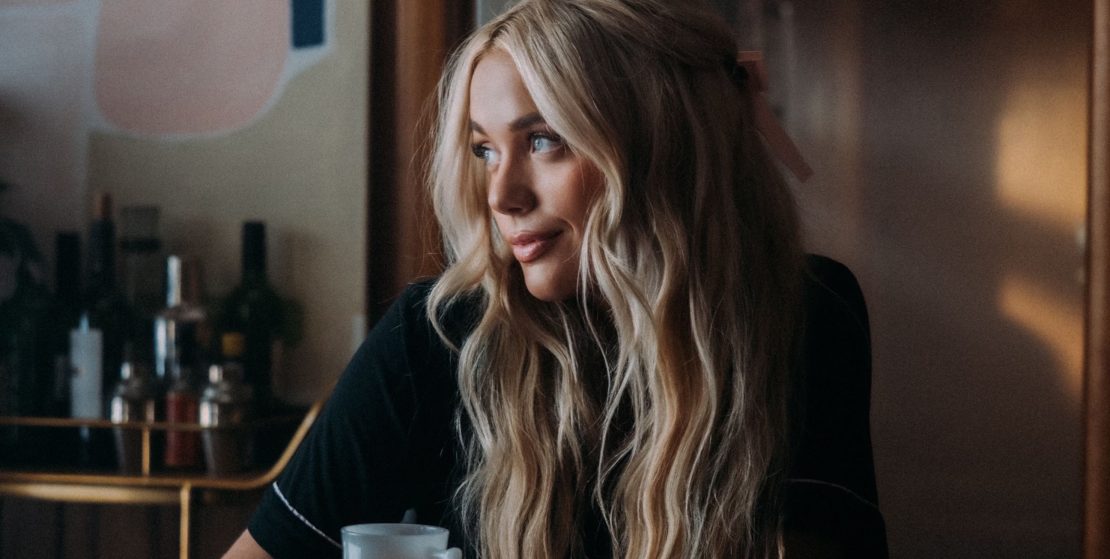 NAMED A 2023 ARTIST TO WATCH BY AMAZON, PANDORA & OTHERS

Directed by Jason Lester, the video was shot at various locations around Nashville. Moroney, a Georgia grad, appears wearing the rival orange of the Tennessee Volunteers with a mystery man, who is presumably a Vols fan.

“I had so much fun making this video with Jason Lester!” Moroney said. “I think we could have taken this video in a few different directions, and I was so excited to film it from ‘his’ point of view. This song is about more than a football team and I think we captured the love story perfectly.”

“Tennessee Orange” was recently the #1 weekly streamed song by a solo female artist and has amassed over 92 million total global on-demand streams to date. The song arrived last summer, following Moroney’s debut EP, Pistol Made Of Roses. CMT noted that “the six-song collection served as an introduction and shared who Moroney is at her very core – a musical risktaker with powerhouse pipes.”

Following an explosive 2022 led by the success of “Tennessee Orange,” Moroney was dubbed as a “2023 Artist to Watch” by Amazon, Pandora, Country Now, among others. Additionally, she was crowned the “2022 New Artist of the Year” by Country Central and named one of SiriusXM’s “2023 Future Five.” Holler predicted that her “smooth, honeyed voice that combines with a casual, conversational charm [will] make her one to watch in 2023.”

Moroney recently toured alongside artists such as Larry Fleet, Jamey Johnson, and Warren Zeiders, and is now set to launch her headlining PISTOL MADE OF ROSES tour this spring. For dates and additional info, visit meganmoroney.com.

Born and raised in Georgia, Moroney grew up in a musical household heavily influenced by legendary songwriters in classic country, southern rock, and americana. During her freshman year at the University of Georgia, an opportunity to open for an established country artist at the iconic Georgia Theatre prompted Moroney to write her very first original song. From there, she developed a love for storytelling and has become known for her distinctive voice and honest, conversational lyrics.