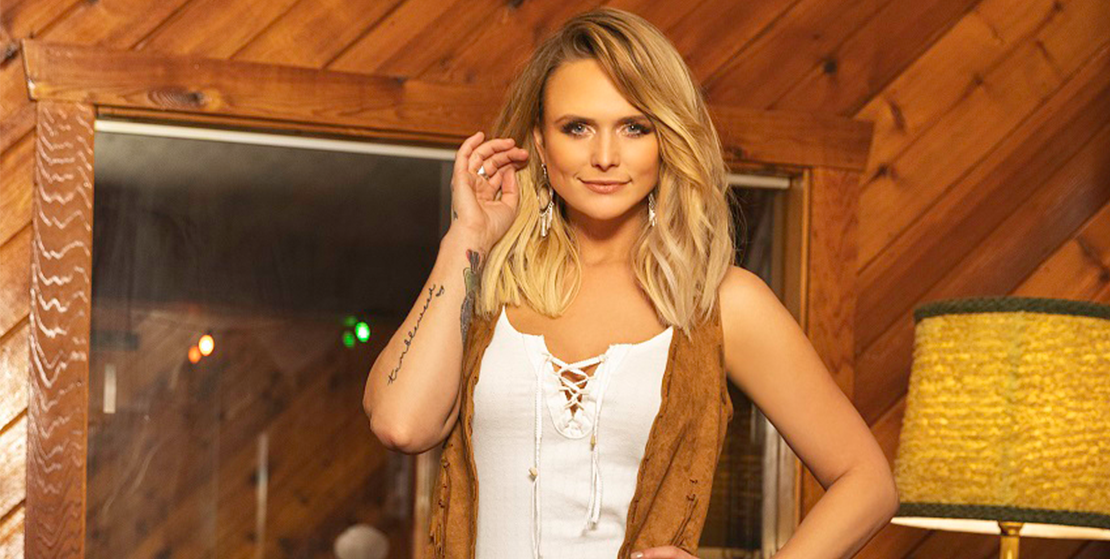 GRAMMY Award-winning superstar Miranda Lambert has this week’s most added single at country radio, with 112 Billboard and Mediabase/Country Aircheck stations and SiriusXM The Highway onboard. On the heels of Thursday’s nationwide premiere of her first taste of new solo music in nearly three years, Lambert achieves her career best opening week.
Critic’s praise of Lambert’s new Vanner Records/RCA Nashville single includes the following:

“‘All Comes Out in the Wash’ arrives as Lambert’s most exciting single in years, a return to the type of playful wordplay and lowdown country humor of her earlier work…”  Rolling Stone

“…the infectious, tongue-in-cheek tune is a welcome return for the singer-songwriter.”  Billboard

“…a cute-as-hell country bop that reminds us that “hard times do eventually pass,” as she put it in a press release…”  NPR

“It All Comes Out In The Wash,” co-written by Lambert and The Love Junkies (Hillary Lindsey, Lori McKenna, Liz Rose), and an additional track, “Locomotive” (Lambert, Ashley Monroe and K.S. Rhoads), are both available now on all streaming platforms and digital retailers. The two new songs were produced by Jay Joyce.

Lambert will hit the road for the Roadside Bars & Pink Guitars Tour this fall, with special guests Maren Morris and Elle King, as well as Pistol Annies, Tenille Townes, Ashley McBryde and Caylee Hammack on various dates (details below). Tickets are on sale now.