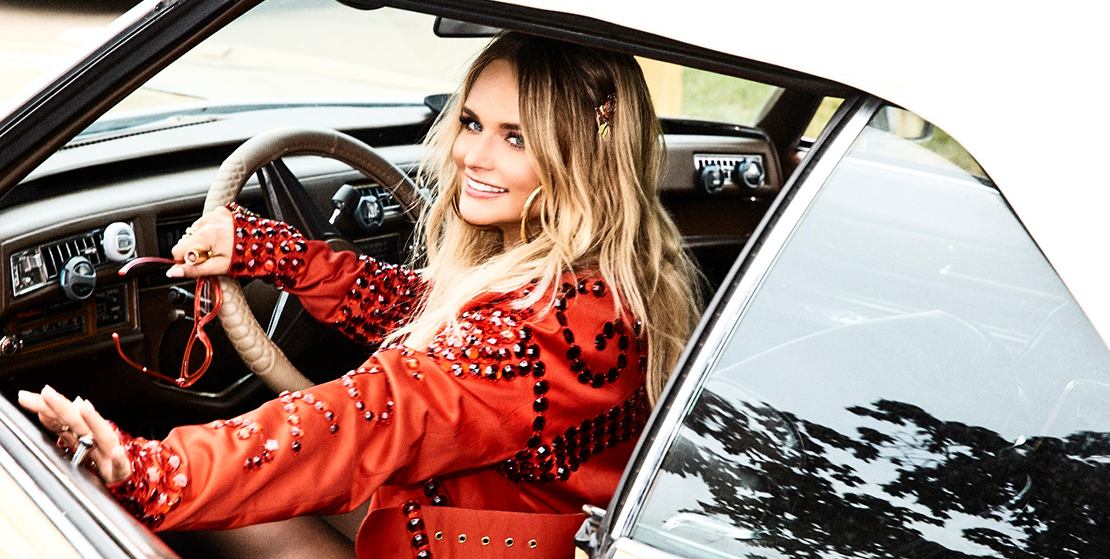 “‘Pretty Bitchin’’ is so much fun. Everything in it explains me…it talks about airstreams, Tito’s, having a band and awesome fans,” said Lambert. “It’s a good thank you to life for being amazing and for getting to live this dream. It’s definitely pretty bitchin’.”

The Grammy Award winner recently debuted the music video for her Top 20 single “It All Comes Out in the Wash.” Directed by frequent collaborator Trey Fanjoy, the mud-slinging clip was filmed outside Nashville and features Lambert behind the wheel in an off-roading adventure, and a subsequent trip to the car wash to clean up. Watch here. Lambert co-wrote the “delightful, sprightly rocker” (Rolling Stone) with The Love Junkies (Hillary Lindsey, Lori McKenna, Liz Rose).

To welcome this new artistic chapter, Lambert will hit the road for the Roadside Bars & Pink Guitars Tour this fall, with special guests Morris and Elle King, as well as Pistol Annies, Tenille Townes, Ashley McBryde and Caylee Hammack on various dates (details here). Tickets are on sale now.

The most decorated artist in the history of the Academy of Country Music, Lambert is the recipient of more than 70 prestigious awards and special honors: 33 ACM Awards (including 9 ACM Female Vocalist of the Year Awards), 13 CMA Awards (Country Music Association), 2 GRAMMY Awards, the Harmony Award (Nashville Symphony), Artist in Residence (Country Music Hall of Fame), the ACM Gene Weed Milestone Award, and several others.

The celebrated singer/songwriter has released six studio albums that all debuted at No. 1 on the BillboardTop Country Album Charts, including the critically acclaimed double record The Weight of These Wings(2016), Platinum (2014), Four The Record (2011), Revolution (2009), Crazy Ex-Girlfriend (2007) and Kerosene (2005). In addition, she released three albums with her trio, the Pistol Annies.

Her clothing and cowboy boot collection, Idyllwind, is a private-label brand sold at all Boot Barn stores nationwide. www.idyllwind.com