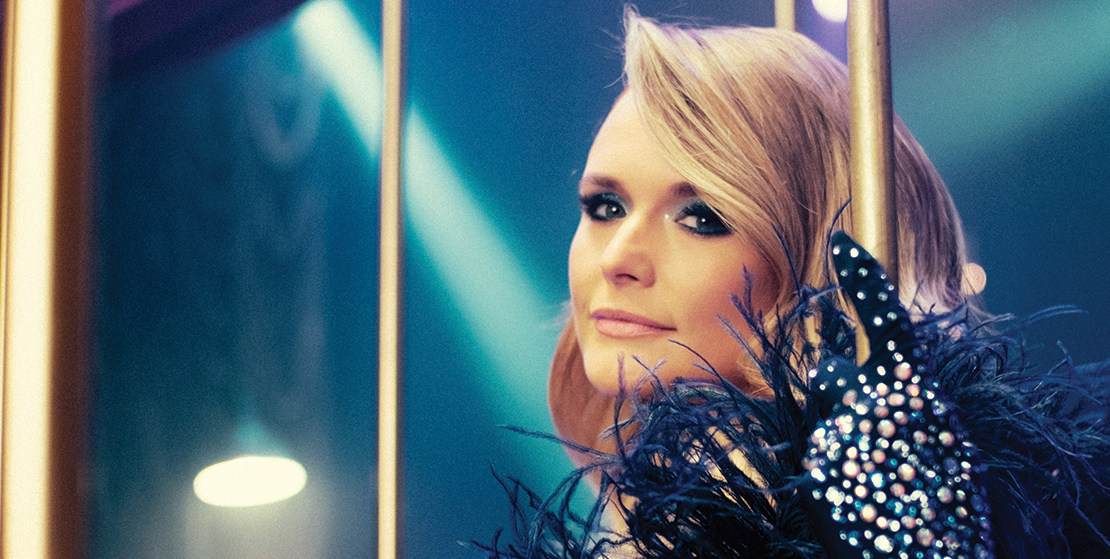 “I love ‘Bluebird.’ It’s a song like I’ve never written before and I’m so proud to be a part of it,” said Lambert.  “Since I wrote it, I’ve been seeing bluebirds everywhere. The bluebirds had always been there – I live on a farm – but I never saw them like I see them now. It reminds me to open my eyes to what’s around me. Now, seeing a bluebird sitting on a branch means so much more to me. I see a little piece of hope there, sitting with wings, and it’s a reminder. I think this is one of those songs where every person takes what they need to from it.”

Wildcard is currently nominated for ACM Album of the Year, where Lambert is also nominated for Female Artist of the Year and Music Event of the Year (“Fooled Around and Fell In Love” featuring Maren Morris, Elle King, Ashley McBryde, Tenille Townes and Caylee Hammack).