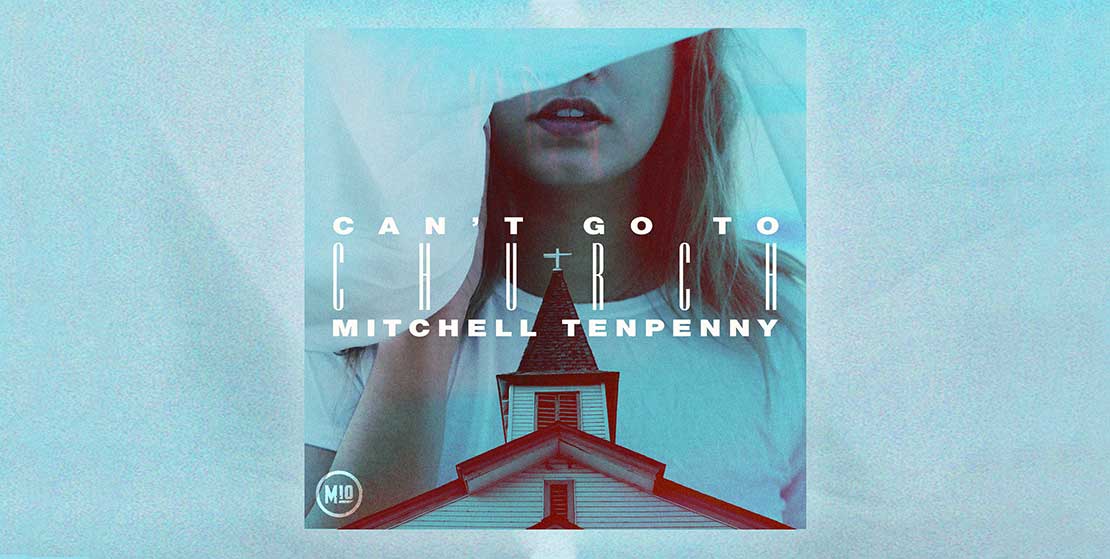 “I grew up in Nashville and went to a Christian school, David Lipscomb High School. All my friends and I attended both school and church together. The girlfriend I had at the time broke up with me and the first thing you do at that age is try to avoid them. And I knew if I went to church, I would see her. So, I wrote this song not because I didn’t believe in God and didn’t want to fellowship, I just didn’t want to see her. I said a prayer to God that ‘I will praise you, I just can’t walk in there anymore.’”

Mitchell’s current single “Anything She Says” was delivered to country radio after fans streamed the song over ten million times. Since its release streams have reached 25 million and it’s climbing the charts at radio. The single’s music video debuted on YouTube Music on January 10 and was played for the in-house audience before Mitchell’s Opry at The Ryman performance that night.

Last week, Mitchell launched the second leg of his ANYTHING SHE SAYS TOUR with special guests Seaforth and Adam Doleac. PEOPLE Magazine shared an exclusive look behind the scenes.