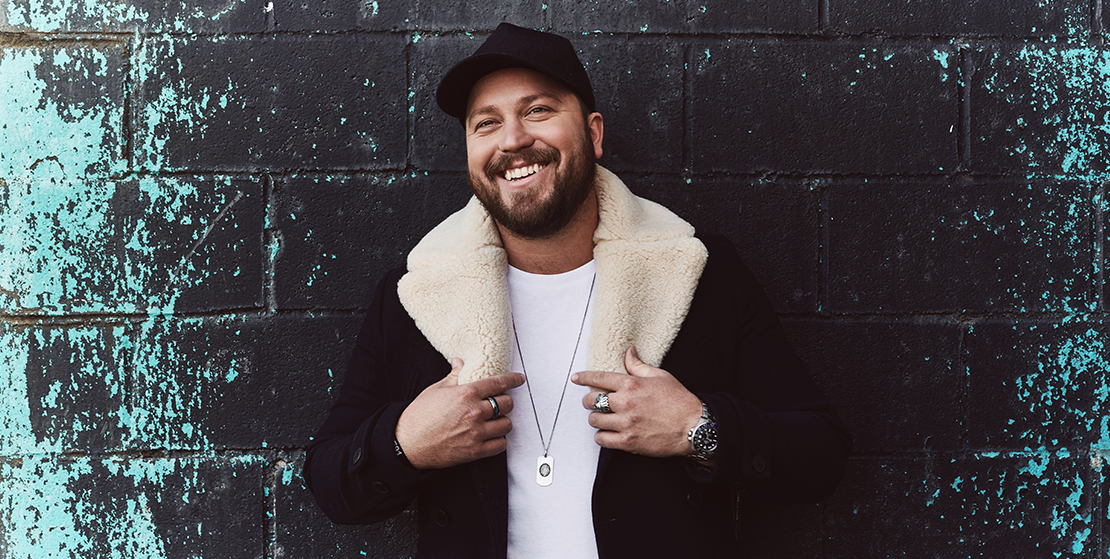 Mitchell Tennpenny, who was named this morning as a performer for the Country Radio Broadcasters (CRB) 2020 New Faces of Country Music®Show, is revealing a second leg to his headline ANYTHING SHE SAYS TOUR . Special guests include RCA Nashville rising duo Seaforth (Tom Jordan, Mitchell Thompson) and Arista Nashville’s Adam Doleac. The first leg wraps this weekend after a run of sold out dates including the finale show at Webster Hall in New York City and the tour opener in Nashville, where Mitchell was presented with an RIAA Double Platinum® certification plaque for his No. 1 debut single “Drunk Me.” Tickets on sale starting Friday, Dec. 13 at  10am local time with a pre-sale open to Mitchell’s “Night Owls” fan club members tomorrow HERE

“One of the greatest things about this particular tour is the reception of the music from the fans,” said Tenpenny. “There is nothing more satisfying and humbling then when your fans are singing back lyrics to your own songs. This happened the first night in Nashville and I actually forgot a lyric because I was so moved. I’m so thrilled to be continuing this tour!”

Tomorrow Dec. 10 Mitchell is also launching his M10 Days of Christmas Giveaways through Dec. 20 giving away 10 of his favorite things. Among them a guitar, bomber jacket, Big Green Egg, fly fishing rod, Eno Hammock, custom Weather Guard truck box and more. Stay tuned to Tenpenny’s socials for more information on how you can enter. Fans who enter for each of the 10 giveaways will be eligible to win a pair of tickets and meet & greets to the 2020 headlining tour date of their choice.
Mitchell’s current single “Anything She Says” featuring Seaforth, from which the tour is aptly named, has reached over 16 million streams and climbing, hit No. 1 on the countdown on SiriusXM’s The Highway and has garnered exposure at key radio stations. The song was penned by Mitchell, Tom Jordan, Mitch Thompson, Andy Albbert, and Jordan Schmidt. Stream it now HERE .