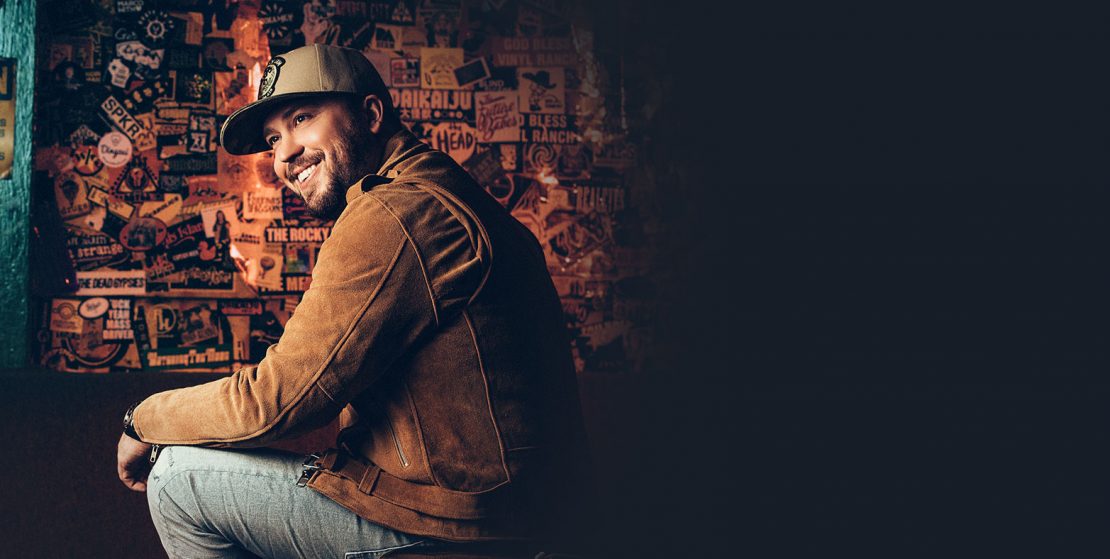 Riser House/Columbia Nashville’s Mitchell Tenpenny first noticed his boozy “Drunk Me” felt different than the other songs he’d released independently while on the road earlier this year with Maren Morris. However, it wasn’t until this week when the single breached Top 20 at Country radio that it really clicked for the Nashville native who grew up playing in the hallways of some of the most esteemed Music Row houses under the watchful eye of his grandmother, industry veteran and first female CEO of Sony/ATV, Donna Hilley.

“Growing up around the business of the music industry, I remember thinking some days really inspire creativity and others can just take it right out of you. I think that’s why I write the way I do as the business is like songwriting: there’s beauty and pain, it just depends on your perspective,” reflects Tenpenny. “‘Drunk Me’ is an aberration, yet we’ve all been there. We’ve had fans tell us after performing it on the road that it’s helped them – and not just kept them from drunk dialing, but it’s helped them grieve and connect in a way we never expected the song to do, so in that way, this being our first Top 20 is really special as it’s taken on different meanings with so many people.”

It’s that unique perspective that has Billboard predicting Tenpenny’s breakout success in 2018, noting, “Whether it’s the desperation in ‘Drunk Me,’ the acidic revenge in ‘Bitches’ or the lack of self-control in ‘Alcohol You Later,’ he approaches a microphone with a biting ferocity,” and has Taste of Country opining, “Tenpenny doesn’t just write — he builds songs.”

Tenpenny wrote 56 songs for his first full album expected later this year, having since narrowed it down to what will become his first major label release. He adds, “I’m so humbled to be in this position – I know the work that goes into even getting a song played on the radio, so to be Top 20 on our first single, and to have the fans requesting it like they are, is so special. I’ve waited my whole life for his moment. Thank you for giving ‘Drunk Me’ a shot!”