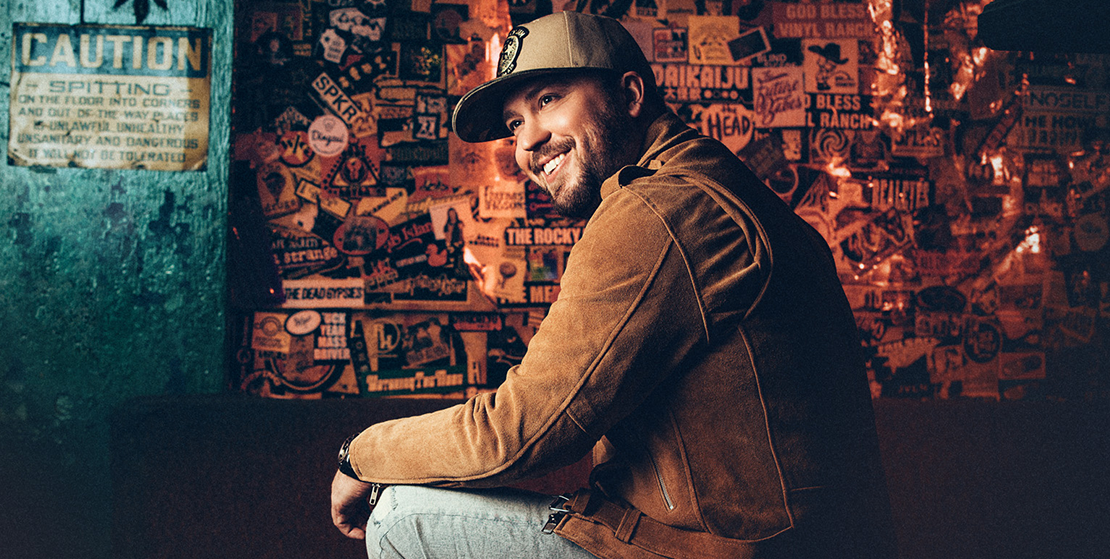 Only Available on Amazon Music

Riser House/Columbia Nashville’s Mitchell Tenpenny is celebrating his first RIAA Gold-certified single, as the Top 15 debut hit “Drunk Me” has surpassed 500,000 units of downloads and streams in the U.S.

“This is something I’ve always dreamed about,” said Tenpenny. “I have the best team and fans in the world! Thank y’all for being a huge part in this ride!”

It’s his unique perspective that has Billboard predicting Tenpenny’s breakout success in 2018, noting, “Whether it’s the desperation in ‘Drunk Me,’ the acidic revenge in ‘Bitches’ or the lack of self-control in ‘Alcohol You Later,’ he approaches a microphone with a biting ferocity,” and has Taste of Country opining, “Tenpenny doesn’t just write — he builds songs.”

Tenpenny wrote 56 songs for his first full album expected later this year, having since narrowed it down to what will become his first major label release.

“It’s one of my all-time favorite melodies,” Mitchell Tenpenny says of the song. “The chorus is so addicting and the lyrics tell a story I see clearly in my head.”