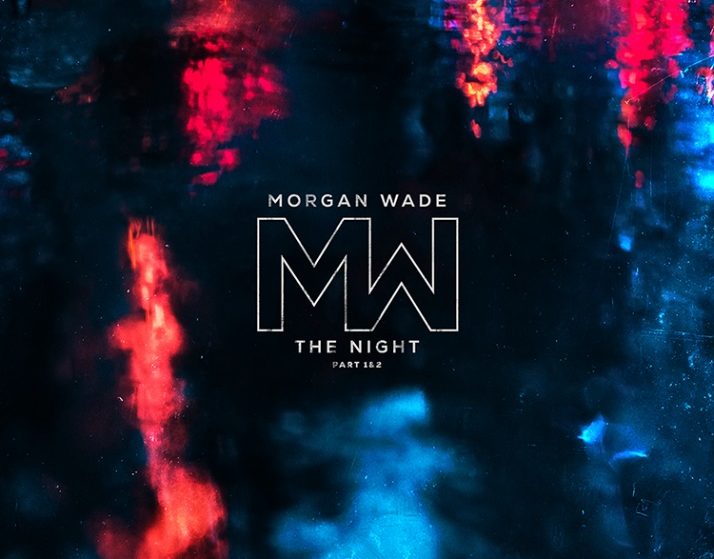 Morgan Wade landed hard, with songs that slashed like a boxcutter through ennui, major depression and a world that just didn’t care. The Floyd, Virginia singer/songwriter with a heart like a wild horse wrote like she was running for her life – and it all started with “The Night.” The self-financed single co-written with co-producer Sadler Vaden (of Jason Isbell’s 400 Unit) had an urgency that connected across streaming platforms – and led to her debut project Reckless, Rolling Stone Country’s No. 1 Album of 2021.

A lot has happened since that first indie single, but Wade has always followed her drive to take the music to the people who want it, need it, even live inside it. The past two years have included two trips to Europe, stadium shows, tours with Lucero, Chris Stapleton, Country Music Hall of Famers Brooks & Dunn and her own sold-out headlining dates tucked in with even more on the calendar.

“I’ve been going hard since Reckless came out,” Wade told live music trade Pollstar, announcing her No Signs of Slowing Down 2023 Tour. “And we’re not stopping. If people want to hear this music, we’re gonna bring it, but now we’re gonna bring it all. … There’s that demand from people who haven’t been able to see a whole show. They want this music, and we’re gonna give it to them!”

Giving people her all has been the defining reality in a genre-blurring career marked by bracing honesty, shocking vulnerability and strength unrivalled. Writing about desire, drugs, deep depression and barely holding on, she built on the promise of “The Night” a canon: Reckless, Reckless (Deluxe Edition) and Acoustic Sessions. Now she delivers an old school 7” vinyl of “The Night” and its moody follow-up “The Night (Part 2)” to release Nov. 11.

More electronic and subdued, “The Night (Part 2)” considers her reckoning with desperation and the daily battle to hang on – even from the other side of rehab and recovery. Across a shimmering, minimalist track, she confesses, “I’m at war with myself, battered and bruised from my mental health…” as the bass throbs and keyboard notes drop, the rare guitar figure slithers under her plaintive vocal.

“This stuff is real,” she explains. “These songs are for anyone who knows the struggle, who battles these things and is trying to hold on. Even when things are going right, you’re working to stay where you want or need to be. People who don’t deal with this stuff… they don’t realize it’s always a battle, that it’s tiring. It’s where ‘The Night (Part 2)’ came from, and why I wanted there to be a physical piece people could hang onto.”

“One bad day from falling back, one bad day from relapse… I’m not above it, I know I’m not…,” Wade sings on the haunting sequel. She reminds listeners the struggle is real, to be vigilant and not give up. Just as importantly, she shines as an example of a sober life lived bolding and at the edge. Her performance shows a woman struggling with the powerful emotions, but also rising to the freedom her songs, band and living on her terms provide.

With writing for a new album starting to emerge, “The Night”/ “The Night (Part 2)” vinyl serves as a bridge from where the 2022 Americana Music Association Emerging Act of the Year nominee started and is heading. For those fans who’ve been here for the entire journey, the double A-side disc serves as a talisman of a young writer emerging and crystalizing her truth and her life – and for fans of the sort of raw songwriting that’s marked female artists from Joni Mitchell to Taylor Swift, Patty Griffin to Loretta Lynn, it caps the arrival of an artist who will document even the toughest moments.

A resident on Best of 2021 lists from TIME, The FADER, Rolling Stone, Stereogum, Billboard, Whiskey Riff and more, Morgan Wade’s cut-to-the-bone country made an impression on anyone who heard her wide-open vocals, brutally honest songs and lean rock-country debut. Pre-order/save/add HERE.