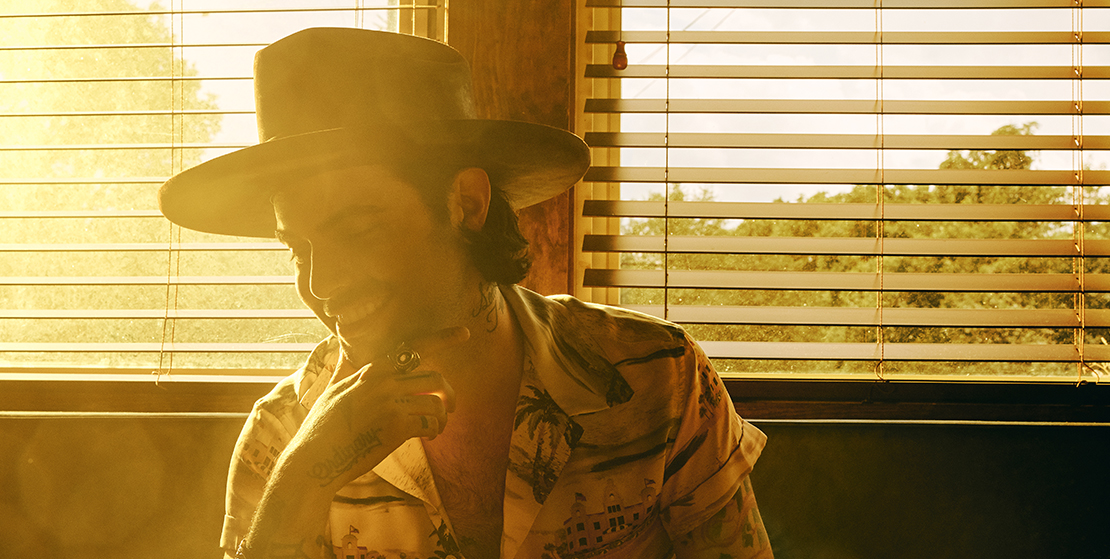 Today, the genre-defying, Nashville-based singer/songwriter Niko Moon released an Amazon Original cover of “It’s a Great Day to be Alive,” available to stream and purchase only on Amazon Music. Moon is the latest in a long line of country musicians who have recorded the classic track, which was originally written by country singer/songwriter Darrell Scott and performed by Jon Randall before it was made famous by Travis Tritt. Moon’s rendition stands out from the others through his genre-fusing mix of country and hip-hop/R&B, while still remaining faithful to the song’s roots.

Listen to “It’s a Great Day to be Alive” only on Amazon Music:

“I grew up 15 minutes from Travis Tritt. Driving down the same roads as him, blasting ‘It’s a Great Day to be Alive’ as loud as my little S10 speakers could handle,” says Moon. “This is a chance for me to honor one of my favorite country artists while doing my best to put my own twist on one of the greatest country songs of all time!”

The Amazon Original cover follows Moon’s critically-acclaimed debut GOOD TIME EP which was praised by outlets including American Songwriter, Billboard, and The Boot . Along with his successful solo career, which has taken him on the road opening for acts like Ryan Hurd and Eli Young Band, Niko has co-written five No. 1 hits for Zac Brown Band, including the Chris Cornell-assisted “Heavy Is The Head,” which topped multiple rock charts. He was named a 2020 Artist To Watch by Amazon Music and CMT. Moon is currently self-producing his debut full-length project alongside longtime collaborator and friend Joshua Murty.

Earlier this year, Moon was chosen as Amazon Music’s Weekly One, a program designed to give developing artists an opportunity to reach broader audiences and become more discoverable to customers at the very start of their careers through additional programming opportunities and marketing. He also performed at Amazon Music’s annual Country Heat showcase at CRS in February.

Amazon Music listeners can find the track on the Country Heat playlist, the ultimate global playlist for today’s country music fan. Customers can also simply ask, “Alexa, play the Amazon Original by Niko Moon” in the Amazon app for iOS and Android and on Alexa-enabled devices. In addition to Niko Moon, Amazon Music listeners can access hundreds of Amazon Originals featuring both emerging and established artists across numerous genres, available to stream and purchase only on Amazon Music.