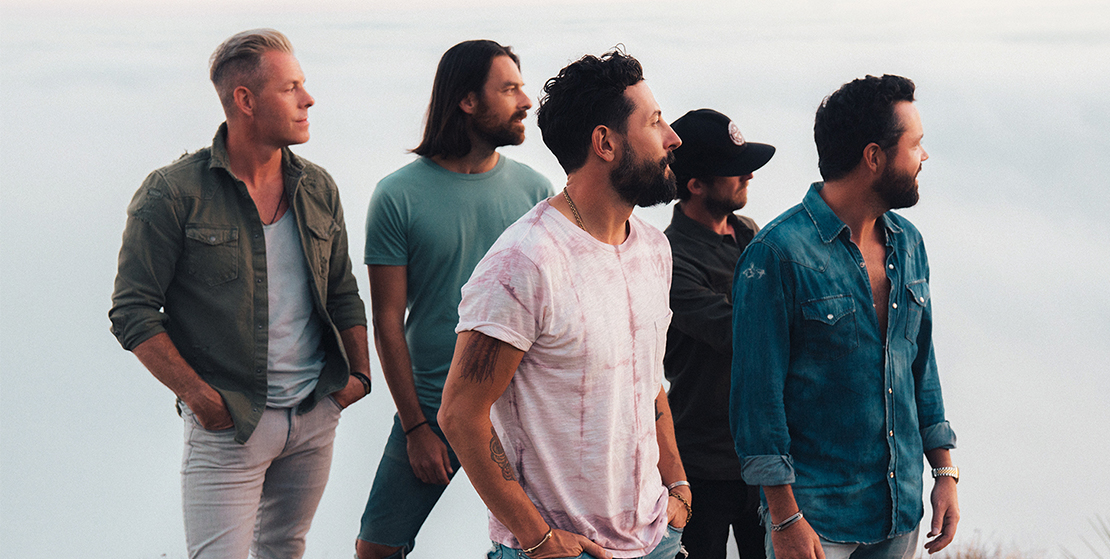 Acclaimed 2-time CMA Vocal Group of the Year and 2-time ACM Group of the Year Old Dominion reveal their newest single, “Some People Do.” The song is off the band’s self-titled 3rd studio album. Click HERE to listen.

Old Dominion frontman Matthew Ramsey said of the song, “It’s a breaking-point kind of song. I think inherently we’re all good people and want to be good people, but no matter who you are, sometimes you hurt the ones you love. It’s about that desire to be the best person you can be for those people.”

The band is showing no signs of slowing down. Their latest No. 1 hit single, “One Man Band” has been certified Platinum by the RIAA. With over 275 million streams, this marks the band’s 8th consecutive No. 1 and biggest song to date. They recently performed it on “The Tonight Show Starring Jimmy Fallon” HERE . In addition, they also received certifications for 5 of their other songs: “Written in the Sand” (2x Platinum), “Break Up With Him” (2x Platinum), “Hotel Key” (Platinum), “Make It Sweet” (Gold) and “Nowhere Fast” (Gold).

Old Dominion recently announced a U.S. leg of their WE ARE OLD DOMINION tour with 13 cities and support from Dustin Lynch and Carly Pearce. Later this week, the band will make their return to Canada for the Canadian run with Mitchell Tenpenny and Meghan Patrick. This summer, the Old Dominion is also set to join Kenny Chesney on his Chillaxification 2020 stadium tour which will see them hitting stadiums across the nation as well as performances at several fairs and festivals throughout the summer. Click HERE for more info.