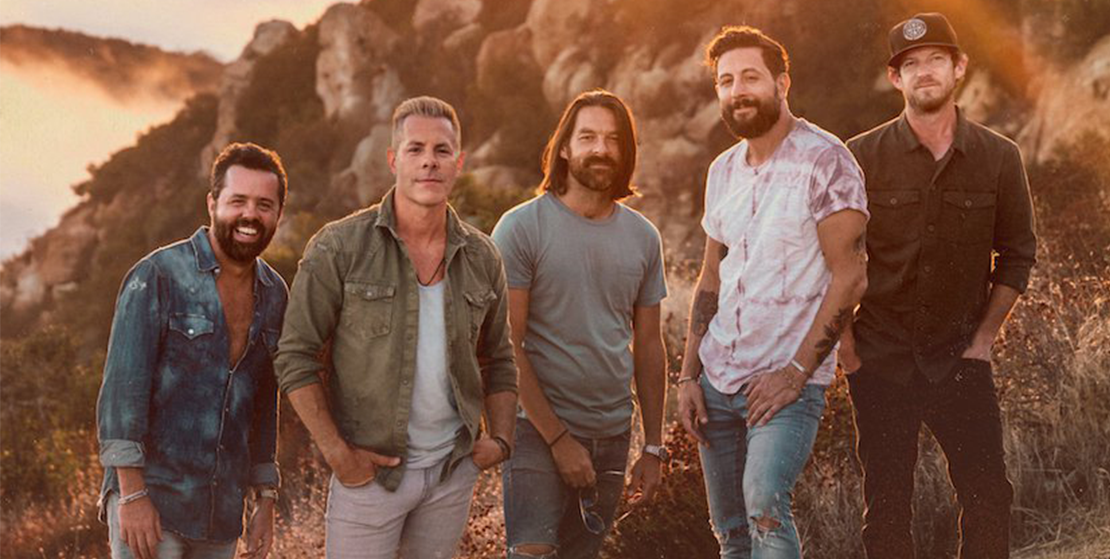 Following their ACM Album of the Year nomination, and No. 1 debut on Billboard Top Country Albums chart with sophomore album Happy Endings, acclaimed 2018 CMA and two-time ACM Group of the Year country band Old Dominion announced their self-titled, third studio album set for October 25, this morning on “Good Morning America.” For the first time, the band will be co-producing the album, alongside longtime collaborator Shane McAnally.

Old Dominion recently named “One Man Band” as their next radio single due to popular demand of the song. With over 40 million streams, the track is proving to be a fan favorite, creating one of a kind moments during every tour stop. Click HERE to view their performance of the single on “Good Morning America.”

The band’s most recent single “Make It Sweet” reached No. 1 on the Billboard Country Airplay and Mediabase/Country Aircheck charts, making it Old Dominion’s seventh No. 1 song. Click HERE to listen.

In addition, Matthew Ramsey was featured on “And the Writer Is…with Ross Golan.” Produced by Joe London and Ross Golan, Matthew sat down to intimately discuss his songwriting and production process over the years. Listen HERE.

Old Dominion’s “Make It Sweet Tour” continues with even more dates and includes gigs across the country in various markets and will conclude with a headlining appearance at Neal S. Blaisdell Center in Honolulu, HI on January 5, 2020. See full routing HERE.