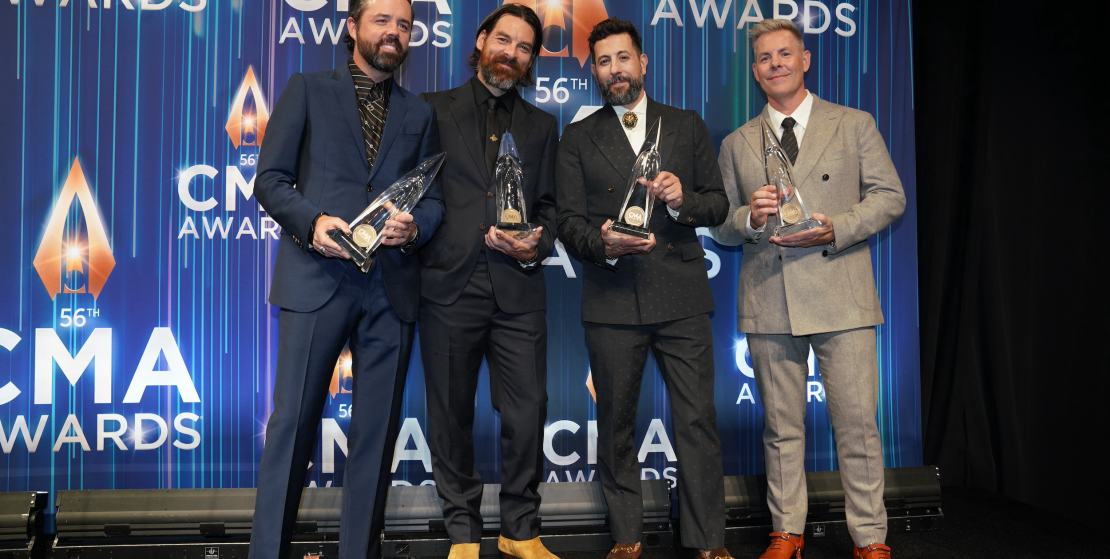 Old Dominion recently announced their upcoming NO BAD VIBES TOUR set to kick off in 2023. Fans can catch the reigning, 5X CMA Vocal Group of the Year and 5X ACM Group of the Year on their 30 date-run which kicks off January 19, 2023 at the Ford Center in Evansville, IN and runs through July 30th, including two sold-out dates at the iconic Red Rocks Amphitheatre in Morrison, Colorado. Fans will get to see supporting acts and rising country stars Frank Ray, Kassi Ashton & Greylan James on all U.S. dates, and Frank Ray, Shawn Austin along with Steven Lee Olson on all Canadian dates.

Old Dominion has also been writing and recording new music which they have teased on their TikTok page. Fans have been eagerly awaiting new tunes from the band that will be released in the coming months. Their most recent album, Time, Tequila and Therapy, was released in 2021 and debuted in the Top 5 on Billboard’s Top Country Albums chart and received a nomination for Album of the Year at the 2022 CMA Awards.

Check out the full tour routing for the NO BAD VIBES TOUR below.