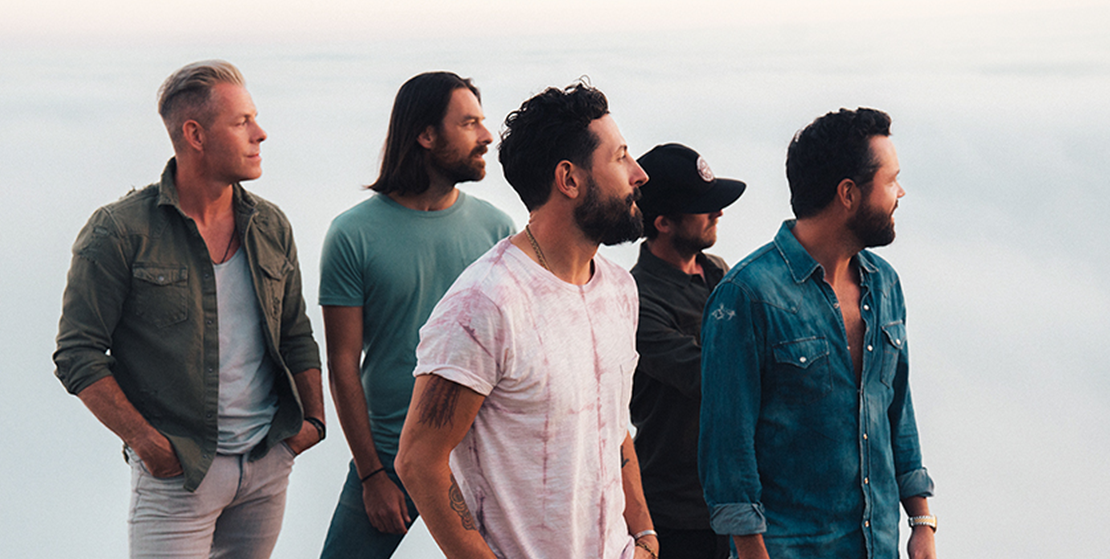 An exclusive behind the scenes video for the song was premiered with People.comHERE!

Old Dominion frontman Matthew Ramsey said on the song, “‘One Man Band’ is the first true ‘love song’ we’ve ever released.  One of the things we talk about the most in this band is how we can’t imagine being on this crazy ride alone. We have each other to celebrate the highs and get through the challenges with. It’s one of the best parts of being a BAND. Sure, you can make music alone. But if you find people you have a chemistry with a whole new world opens up.  I think it’s the same with life and love. You can go it alone. But sometimes there is another person out there that adds something to your ‘music’ that you would have never had on your own. That’s the show you want to take on the road. That’s what this song is about.”

The track follows on the heels of Old Dominion’s current single “Make It Sweet” which is currently #17 at Country Radio and continuing to rise. The track’s release marked the group’s first new original release since the arrival of the chart-topping Happy Endings in Summer 2017. Click HERE to listen!

Earlier this week, Old Dominion announced the expansion of their “Make It Sweet Tour” with additional dates through the Spring. The new dates begin April 10 in Casper, WY at Casper Events Center, include gigs across the country in various markets, and conclude with a festival appearance atCountry in the Park in West Windsor, NJ on June 1st. See full routing below and click HERE for more info!

By the end of 2018, Old Dominion performed 136 shows and crossed 1.5 million fan impressions within 365 days. Those gigs encompassed their own arena tour, sold out European and Canadians runs, dozens of festivals, and opening for Kenny Chesney on his summer stadium and arena tour. They also took home the award for “Vocal Group of the Year” at the 52nd Annual CMA Awards and at the 53rd Annual ACM Awards. Additionally, the band received a nomination for “Country Duo/Group Artist” at the 2018 Billboard Music Awards.