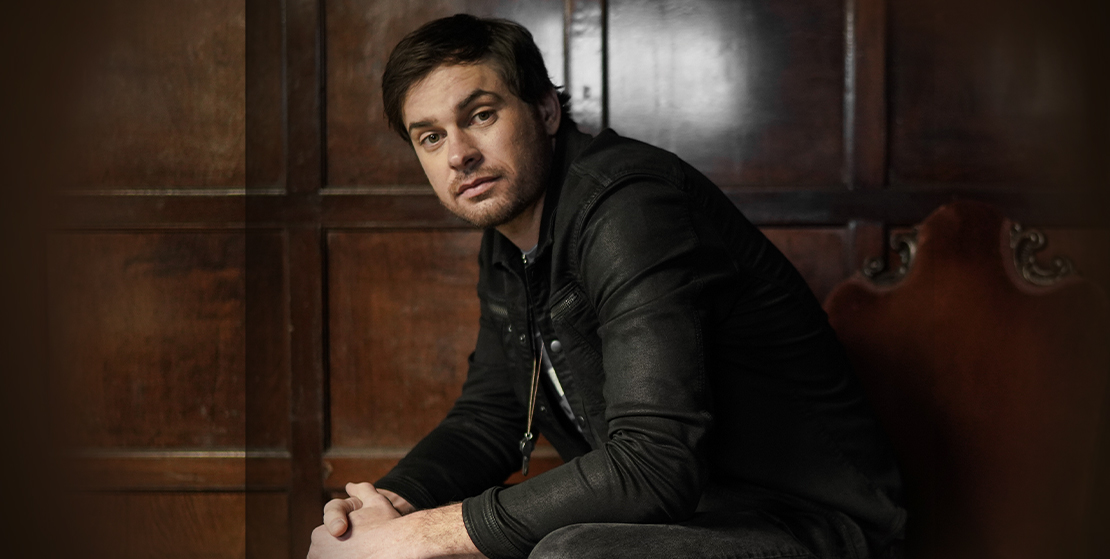 Just days after taking his first steps onto the Opry stage, rising star Matt Stell, named one of Taste of Country’s Artists to Watch, is set to release his seven-song Everywhere But On EP on all platforms on Friday, May 24. Co-produced by Stell and Wide Open Music’s Ash Bowers, the highly-anticipated forthcoming EP includes the lead single and one of Rolling Stone’s “10 Best Country Songs to Hear Now,” plus “Home In A Hometown” featuring fellow country standout, Jimmie Allen. Pre-order the project HERE and instantly receive the title track “Everywhere But On.”

“I can’t tell you how excited I am to release my new EP, Everywhere But On,” shared Stell. “I’m lucky that I get to write songs almost every day. Every so often I have the chance to go into the studio with a batch of songs and turn a killer band loose on them. This EP has been my favorite project yet. I can’t wait to share how it turned out!”

Stell co-wrote all the songs on the upcoming Everywhere But On (RECORDS/Arista Nashville), including “Prayed For You,” which has amassed more than 47 million on-demand streams and more than 380,000 consumption units and counting. Watch the video starring Savannah Chrisley and fiancé Nic Kerdiles HERE and go behind-the-scenes with The Tennessean on his journey to the Opry HERE.

May will be a busy month for Stell. The singer/songwriter is currently in Florida for the Key West Songwriters Festival followed by shows in  Springfield, MO (5/17), Wappapello, MO (5/18), and Akron, OH prior to celebrating the release of his new EP in Lake Como, NJ at the free and open to the public “Kick Off To Summer” event with Country 94-7 (5/24). Check-out mattstell.com for tickets and information.

About Matt Stell: After playing college basketball for Drury University for four years, breakthrough country artist, Matt Stell stood at a crossroads. One road led to Cambridge, MA where Stell was accepted into Harvard University’s Extension School Pre-Med program. The other road pointed toward Nashville and a career in country music. Stell made the choice to follow his dreams of writing and performing. The 6’7” Center Ridge, Arkansas native and self-taught vocalist and guitar-player made the move to Music City in 2014, landing a publishing and management deal with Wide Open Music and a record deal with music industry powerhouse Barry Weiss’s RECORDS/Arista Nashville. The CMT Discovery Artist’s official music video for “Prayed For You” premiered via People, stars Savannah Chrisley and her fiancé, Nic Kerdiles and has racked up nearly over 4.4 million views! The track has been featured on Spotify’s Hot Country, New Boots, Wild Country, and Country Kind Of Love playlists, Amazon’s “The Weekly One,” and Apple’s A-List Country playlist. He will be taking the stage at a number of major country music festivals  this summer including, CMA Music Fest (Nashville, TN),  LakeShake (Chicago, IL), and Watershed (George, WA). Learn more at mattstell.com.