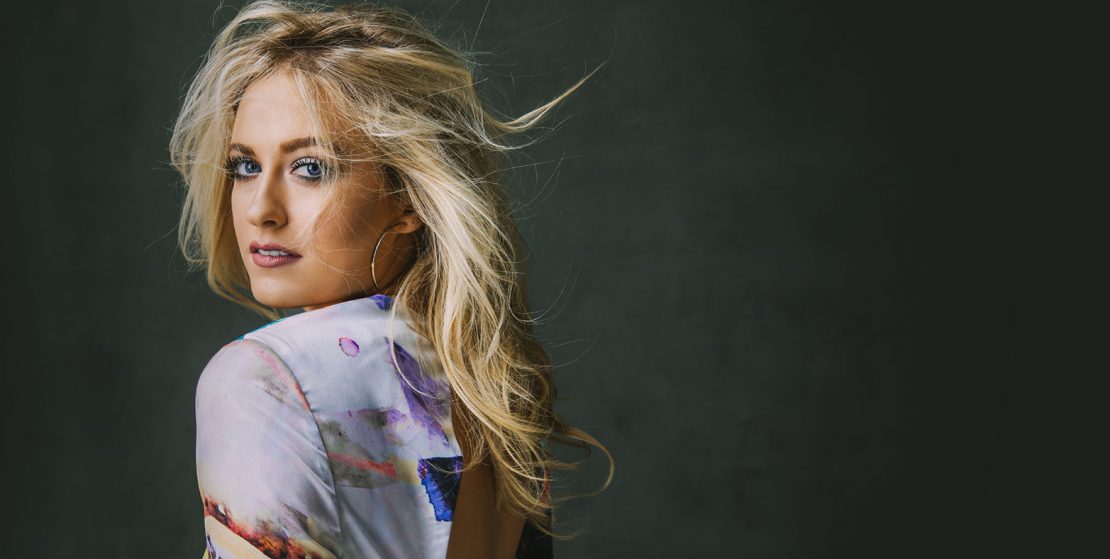 Rachel Wammack and Tyler Rich have been tapped as a special guest to Brett Young when he bring his “crowd-pleasing” set to fans across the country this fall with CMT ON TOUR: HERE TONIGHT. Tickets for CMT ON TOUR: HERE TONIGHT go on sale in select markets Friday, August 24 at 10:00AM local time via www.BrettYoungMusic.com. Additional markets will be announced in the coming weeks.

“This tour has got me pumped already,” said Young. “We teamed up with CMT to name it after a new song I’ve been working on. It’s all about losing track of time because you’re so wrapped up in the moment. That’s what I want it to be all about out with the fans each night, and Rachel and Tyler are going to be a great way to get it started.”

Rachel Wammack, a 24-year old native from Muscle Shoals, Alabama, describes her sound as the trifecta of Country, Soul and Adult Pop. Being influenced heavily from the rich music history of her hometown, Rachel had no choice but to be shaped and sharpened by the artistic gusto that comes when those sounds merge. Rachel honed her craft not only as vocalist, but as a songwriter. At the age of 12, Rachel wrote her first song. Throughout the following adolescent years, Rachel expressed her art in her songwriting, storytelling, playing in the High school band, and pursuing a degree in professional writing. At the age of 17 she was discovered by a Sony Music Nashville executive while Rachel was performing at a fine cuisine, piano restaurant in Muscle Shoals. Five years and many written songs later, Rachel would receive a record deal from Sony Music Nashville. In April 2018 Rachel released her self-titled, four song EP via the RCA Records Nashville imprint, giving her ever growing fan base a taste of the music that’s still to come. Wammack’s EP, which includes her newly-released debut single “Damage,” proves that the young singer/songwriter is standing at the starting line of what promises to be an exciting, self-fulfilling and stunning career. For additional information, visit RachelWammack.com