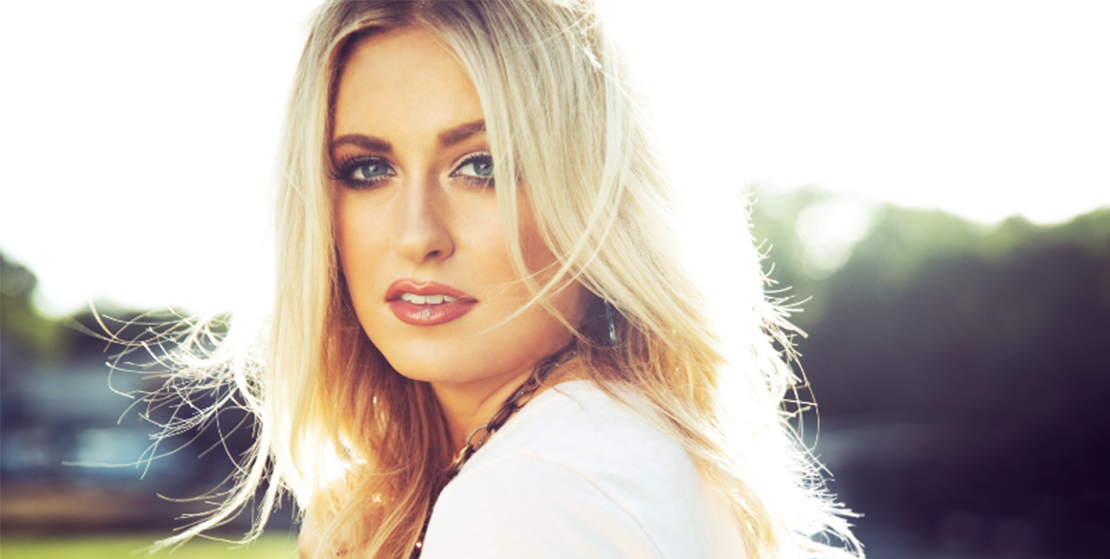 Today, RCA Records Nashville’s Rachel Wammack introduces her shimmering new single “Enough.” As “a much needed female voice on country radio” (Sounds Like Nashville), Wammack co-wrote the celebratory track with Laura Veltz and Sam Ellis, mixing her personal and artistic growth alongside the “empowered posture” (NPR) with which she first caught the attention of fans and critics. Fans can download Wammack’s new single “Enough” HERE  ahead of it shipping to country radio on Monday.

“In a world where we get tangled in a web of social media comparisons, materialistic goals, and fame-driven mindsets, I wanted to take a step back and capture what is really important to me,” said Wammack. “That’s my family, that’s my brand new fiancé Noah — it’s the people who fill our cup and encourage us in the moments when we need it the most. Everything else in this life – the good and the bad – is just extra. Sometimes we give those feelings more power than they should have to rule our emotions and this song is a reminder of that for all of us.”

After writing her autobiographical debut single “Damage” over two years ago, Wammack continues to evolve, crafting introspective, relatable lyrics through “Enough.” As the single reflects a new chapter for Wammack, who recently became engaged to her long-time boyfriend Noah Purcell, she continues to steadily forge her own path in the genre by showcasing “contemporary country in ways that should prove amenable to radio” (Entertainment Weekly).

The 24-year-old Muscle Shoals native has a “deep-rooted, classic sound” (Wide Open Country) influenced heavily by the rich music history from her hometown. Her songs showcase a “powerful, raw, honest collection” (All Access), which has earned her recognition as the only artist in the genre selected for Entertainment Weekly’s “2019 Artists to Watch” list. Wammack also made Rolling Stone’s “10 Best County EPs of 2018, Amazon, and NPR’s “Best Music of 2018” list, while earning additional “2019 Artist to Watch” acclaim from multiple outlets including AOL, Pandora, Music Row, Pop Culture,Sounds Like Nashville,  and more. Pegged as CMT’s “Next Women of Country” as well as  Bobby Bones “Class of 2019,” Wammack shares “an undeniable air of confidence and sincerity when she performs” (Taste of Country) that she will take that on the road this year at multiple festivals throughout the country including Tortuga Music Festival, Stagecoach, Country LakeShake, and more. For more information, visit www.rachelwammack.com.