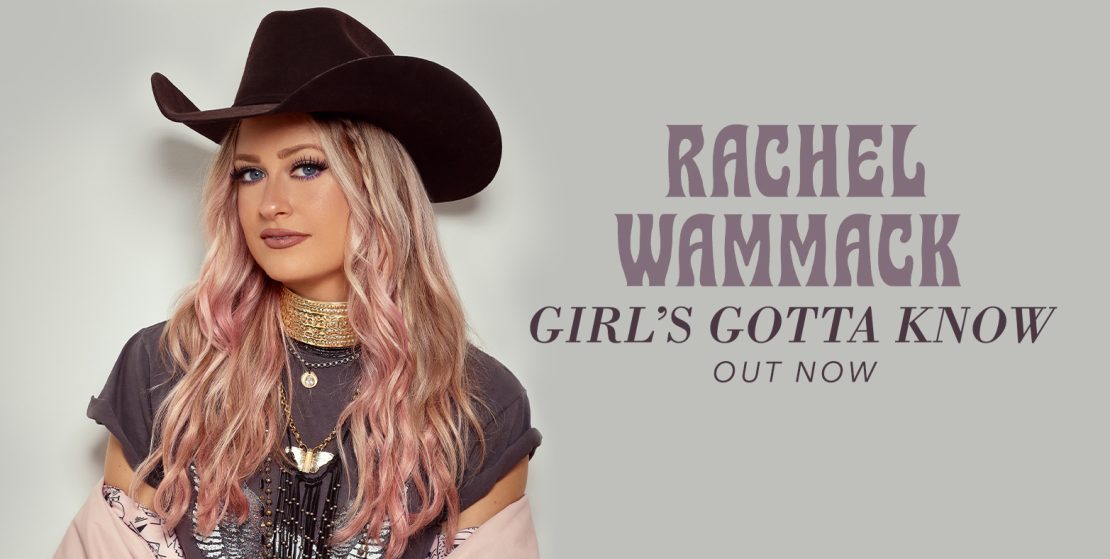 “‘Girl’s Gotta Know’ is the first song that I’m releasing because my fans were demanding it. I love teasing bits and pieces of what I’m writing with them, but nothing has ever connected like this,” Wammack said. “‘Girl’s Gotta Know’ received a huge response the first time I posted it at the beach while showing the song to my family back in the early summer. And every time since then that I posted it, I would get comments telling me to release it. I can’t explain how good it feels to connect with my fans and be bonded together in such a special way through this song.”

Wammack added, “This song is for anyone who is waiting for someone who meets their standards and someone is brave enough to show them how they feel. I hope people hear that it’s important to know your worth and never settle. I’m living proof that it’s worth it.”

Written by Wammack alongside Jim McCormick, “Girl’s Gotta Know” follows Wammack’s personal tune “Like Me,” released this summer. MusicRow noted that, “Her intimate vocal is terrific, engaging the listener with every breath, every phrase and every falsetto soprano leap. Bravo,” while Billboard praised Wammack’s “voice that is at once crystalline and commanding.” Additionally, Wammack released her new holiday EP last week, titled Dear Christmas. Listen here.