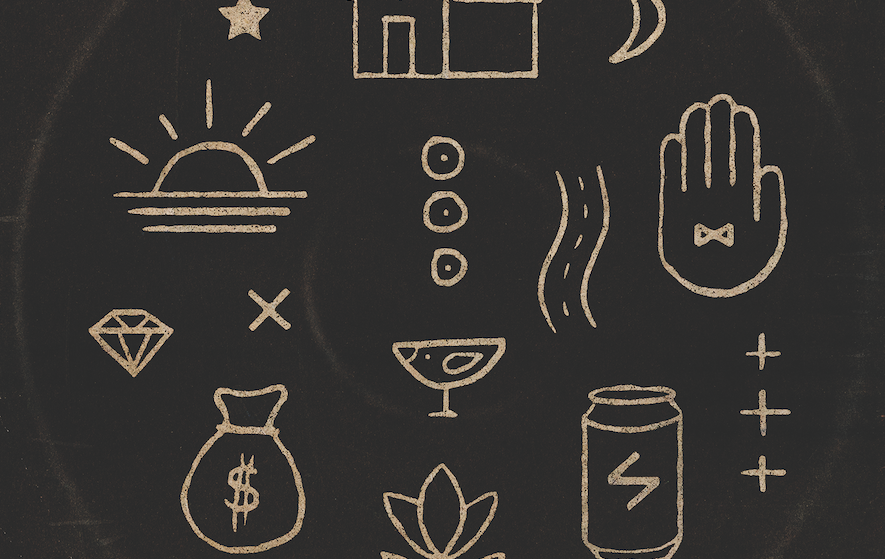 Hit Single “Wild As Her” Continues Its Rise With Over 136 Million Streams; RIAA Certified Gold Before Hitting Top 40 At Country Radio

One of country music’s most exciting new acts and RCA Nashville/Sony Music Nashville signee, Corey Kent, relishes in the moment and releases “How You Know You Made It” (Listen Here).  The Jay Joyce produced track was written by Kent, AJ Prunis and Smith Ahnquist and showcases Kent’s signature heart and grit in both his lyrics and performance.

“I spent years trying to ‘make it’ in the music industry,” says Kent. “Trying to make a name for myself. Trying to make a dollar. I was newly married to my wife, just had our first baby girl and I was more focused on providing for her than being there for her.  I took for granted the things in life that really mattered.  I was so busy chasing a dream that I couldn’t see that I had THE DREAM right in front of me the whole time. Now after moving to Texas to be closer to family, working for a pavement company through COVID, and playing over a hundred shows in 2021, here we are with an unimaginable year of success. A lot of people are telling us we just might be the next big thing; that we are going to “make it.” And hell, maybe they’re right. Maybe it’s our time. But what they don’t know is…

I got a house that’s home.

I got a can that’s cold.

I got a hand to hold.

We already made it.”

Kent’s explosive single, “Wild As Her,” captured the attention of audiences everywhere and continues to be one of the breakout songs of the year.  The track has garnered over 136 million on-demand streams and is RIAA certified Gold before even hitting the Top 40 at Country Radio.  The free-spirited and high-energy track landed Kent his first-ever entry onto the Billboard Hot 100, reached #15 on the Hot Country Songs Chart and is continuing to rise up the Country Radio charts. Watch the “Wild As Her” music video here.  Just last month, Kent released “Hood of That Car” which was written by Kent, Blake Chaffin, Jack Hummel, and Jacob Lutz, and produced by Chris Farren,listen here.

Kent is currently on the road headlining his own dates and making some stops at some festivals.  He just wrapped a string of sold out co-headlining dates with Bailey Zimmerman last week, For more information on the tour please visit: https://www.coreykentofficial.com/#tour.