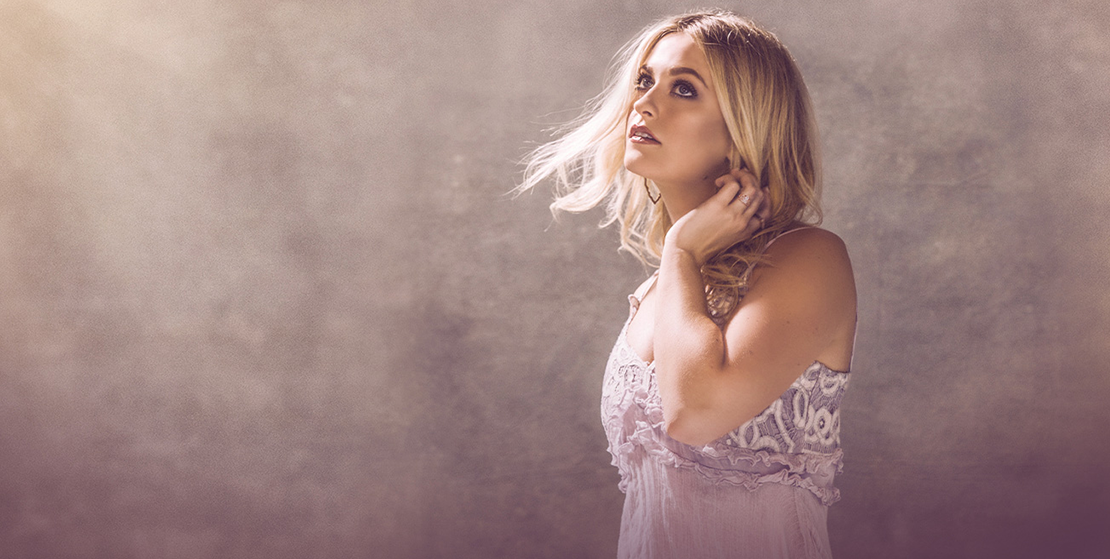 “The response to the acoustic version has been so encouraging,” said Wammack. “But going in and adding strings and a full arrangement made the scope and message of this song feel so much more powerful and engulfing. It’s awesome how fans have said they feel so tangibly close to the lyric – mainly because of the rawness of the original – but I’m so ready for this version to be out in the world because it moves me on a completely different level.”

Wammack co-wrote “Something People Say,” with Sam Ellis and Derrick Southerland with thought-provoking lyrics that speak to the heart of words and why they matter:

I didn’t think I’d ever see the day/
That “I love you” would turn into/
Just something people say.

The song drew early accolades from the media gatekeepers:

“This lady continues to impress with every note she sings. This is an acoustic ballad with simple piano accompaniment, but it is written and performed so beautifully that it seems practically symphonic. Love this. Love her.” – Music Row

Wammack will be heading overseas for the Neon Nashville festival in Reeperbahn Germany on Sept. 18 and again in October as part of CMA’s “Introducing Nashville” series. The European and UK tour introduces foreign audiences to the format’s rising singer/songwriters with stops in Oslo, Stockholm, Berlin, Amsterdam, Glasgow, London, and more.

Picked as the only country artist on Entertainment Weekly’s “2019 Artists to Watch” list, Wammack has a deeply-rooted, classic sound influenced heavily by the rich musical history of her hometown of Muscle Shoals, Ala. Her songs showcase a gifted musician with a confident, soulful soprano earning her early recognition including being named to Rolling Stone’s “10 Best County EPs of 2018” as well as Amazon and NPR’s lists of “Best Music of 2018.” She received “2019 Artist to Watch” acclaim from multiple outlets including AOL, Pandora,  Music Row, Pop Culture,Sounds Like Nashville , and more. She was also selected for CMT’s “Next Women of Country” and Bobby Bones “Class of 2019.” Learn more at www.rachelwammack.com.