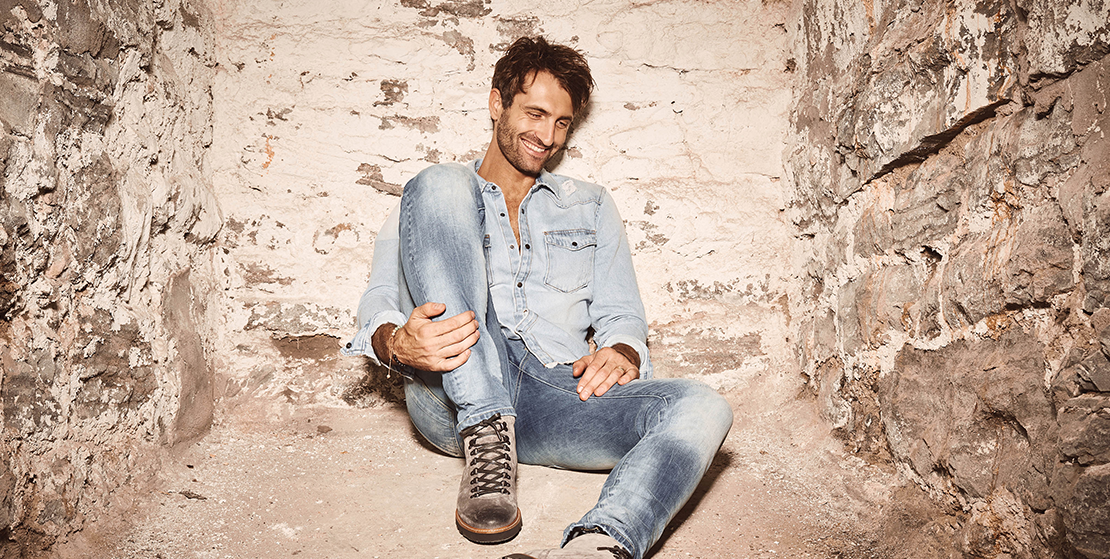 Hailed for his stripped-down authenticity, RCA Records Nashville artist/songwriter Ryan Hurd has added even more dates to his “To A Tour,” which has played to capacity crowds at some of the most respected music rooms in the country. Joining the tour is official beer sponsor, Corona.

ET Live said of the LA opener, that Hurd “crushes his first headlining show.” Touring mainstay Pollstar’s review stated, “Not built for flash or two-dimensional bro-downs, his smaller scale works from an honest place. For people struggling to connect in a world increasingly impersonal and alienated, that smaller scale, that basic rock and plangent emotional palette are compelling.”

With career streams exceeding 100 million worldwide, Hurd has a gripping point of view and an eager audience. He recently released his endearing, love letter, “To A T,” to country radio. The song already hit No. 1 on the SiriusXM The Highway’s Hot 30 Countdown and has caught the attention of entertainment tastemakers including men’s lifestyle playbook Esquire.