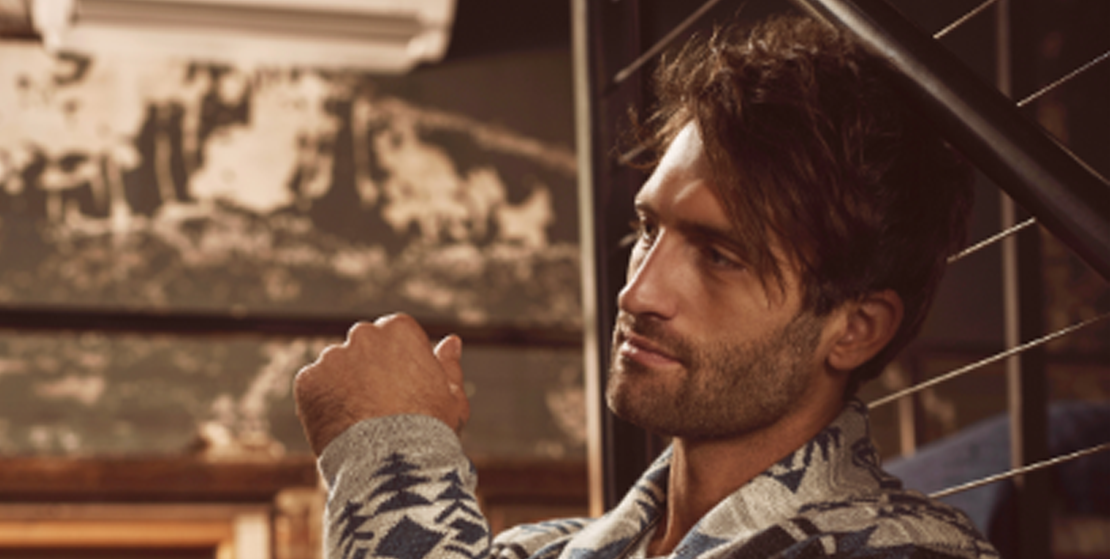 Just added concert stops include Washington, D.C. (3/21), Raleigh, N.C. (3/22), Kansas City, MO (4/12), Atlanta, GA (4/25), and Athens, GA (4/26). Hurd is in the midst of his first headlining tour with capacity crowds at some of the most respected music rooms in the country including the Troubadour in Los Angles, the Bowery Ballroom in New York City, Joe’s on Weed in Chicago (2/23), and the Exit/In in Nashville (2/28). ET Live said of the LA opener, that Hurd “crushes his first headlining show.”

With career streams exceeding 100 million worldwide, Hurd has a compelling point of view and an eager audience as he releases his endearing, love letter, “To A T,” to country radio on Feb. 18. The song already hit No. 1 on the SiriusXM The Highway’s Hot 30 Countdown and has caught the attention of entertainment tastemakers including men’s lifestyle playbook Esquire.

Accolades include Wide Open Country, which called the song “a gorgeous ode to intimacy and quiet moments spent with a soulmate,” Cowboys & Indians which wrote, “swoon-worthy lyrics,” Music Row, which stated “It has a coy, cuddly and super romantic flavor that’s as tasty as a candy bar,”PopCulture, which called “To A T” “a looping, relaxed jam that’s all about love,” and The Boot, which wrote, “To A T” “oozes romance, love and the intimacy that comes from truly knowing a partner.”

Hurd co-wrote the sultry “To A T” with Laura Veltz and Nathan Spicer with attention-grabbing bass, sonic guitar work, and drop-you-in-your-tracks harmony from creative muse and wife, Maren Morris.

Hurd’s ascension seems obvious. He was named the ONLY country artist on Sirius XM’s all-genre “Future Five” for 2019. He was tapped by AOL as one of their country artists set for a breakout year, Amazon Music’s Best of 2018, and named an Artist to Watch by VEVO, Pandora, CMT, The Huffington Post, and Rolling Stone Country, which lauded him for “generating major buzz” and “making waves.”

Sounds Like Nashville summed it up this way: “Whether it’s the recent radio release of ‘To a T,’ or his sold-out headlining tour, Hurd is coming into his artistic own right before our eyes and ears.”