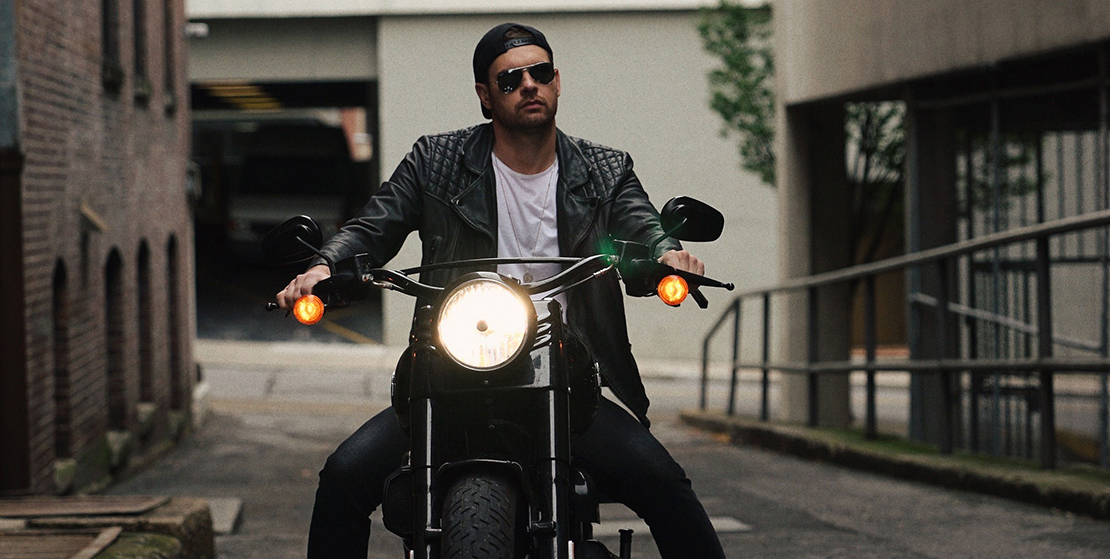 RECORDS/Arista Nashville artist Matt Stell releases his sultry take on the Ariana Grande hit “God is a woman” today. Stell’s version of the female-assertive anthem follows his Gold, multi-week No. 1 breakthrough “Prayed For You.” “God is a woman” and “Prayed For You” are available now on Stell’s debut EP Everywhere But On. Download and stream HERE.

“When I first heard ‘God is a woman’ I was floored,” Stell said. “It’s such a well written song. The title is very provocative, but the lyric takes the song in a slightly different direction that really makes an impact.”

Stell continued, “It explores the tension between sexuality and spirituality in a fresh way. To me the strength of this song comes from its unapologetic sexuality. It’s all the more potent because it’s from a woman’s point of view. I think this song fits right in with country music’s tradition of sexual songs from artists like The Kendalls or Loretta Lynn to name a few. If Conway Twitty were around I could definitely hear him doing this song. A lot of my favorite music in all genres and all eras pushes boundaries. This song does that and I had a ball reimagining it.”

The double Platinum “God is a woman” was the second single from Grande’s fourth album Sweetener. It was originally released in July 2018 and was written by Grande, Max Martin, Savan Kotecha, Rickard Göransson, and producer llya Salmanzaden. It eventually reached Top 10 in 17 countries and was nominated for Best Pop Solo Performance at the 61st Grammy Awards.

Stell is releasing new music as he continues to ride the success of his breakthrough hit “Prayed For You,” which remains at No. 2 on the BDS and Mediabase country radio charts after two weeks at No. 1 on Billboard and one week at No. 1 on Country Aircheck – a FIRST for any debut artist single in 2019. Stell’s sophomore single, “Everywhere But On,” impacts country radio on Dec. 2.

Penned by Stell, Ash Bowers, and Allison Veltz, “Prayed For You” has amassed more than 100 million streams and was certified Gold by the RIAA in September.