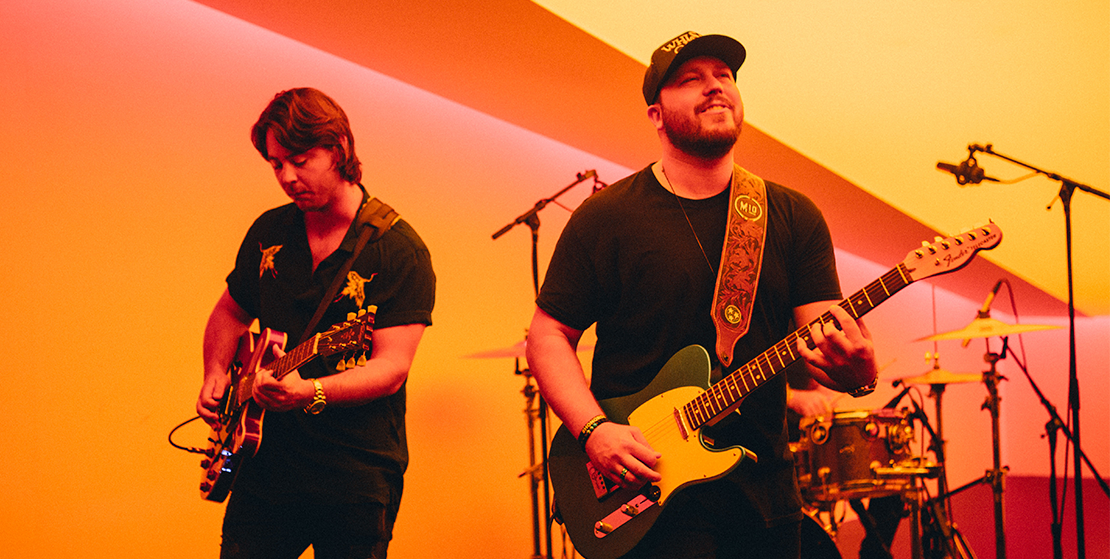 Riser House/Columbia Nashville rising talent Mitchell Tenpenny has been tapped to showcase his country grit and soulful side in two edgy, band-backed videos for “Alcohol You Later” and “Telling All My Secrets,” the title track from his upcoming project, live now on Vevo. 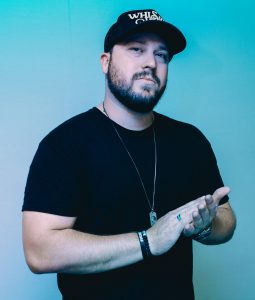 The videos feature Tenpenny’s guitar playing and distinctive vocals against a soulful groove from his stripped-down band. Click here to watch.

Vevo has a long history of helping emerging artists through their DSCVR program, creating unique content that brings their music to life visually and provides a catalyst for exposure to new audiences. Past alumni iof Vevo’s DSCVR series include Sam Smith, Alessia Cara, Maggie Rogers, and Jorja Smith.

With a career poised to skyrocket, Tenpenny is set to release his debut album, Telling All My Secrets on Dec. 14. The Nashville native with an outlier’s tenacity is celebrating his first RIAA Gold-certified single with “Drunk Me,” which is ready to enter the Top 10 and currently resides at No. 12 on Mediabase/Country Aircheck and No. 11 on BDS Billboard Country Airplay charts. The song has surpassed 500,000 certifiable units in the U.S.

And Vevo isn’t the only tastemaker touting Tenpenny’s unique style. Billboard also predicted his  breakout success noting, “Whether it’s the desperation in ‘Drunk Me,’ the acidic revenge in ‘Bitches’ or the lack of self-control in ‘Alcohol You Later,’ he approaches a microphone with a biting ferocity.”