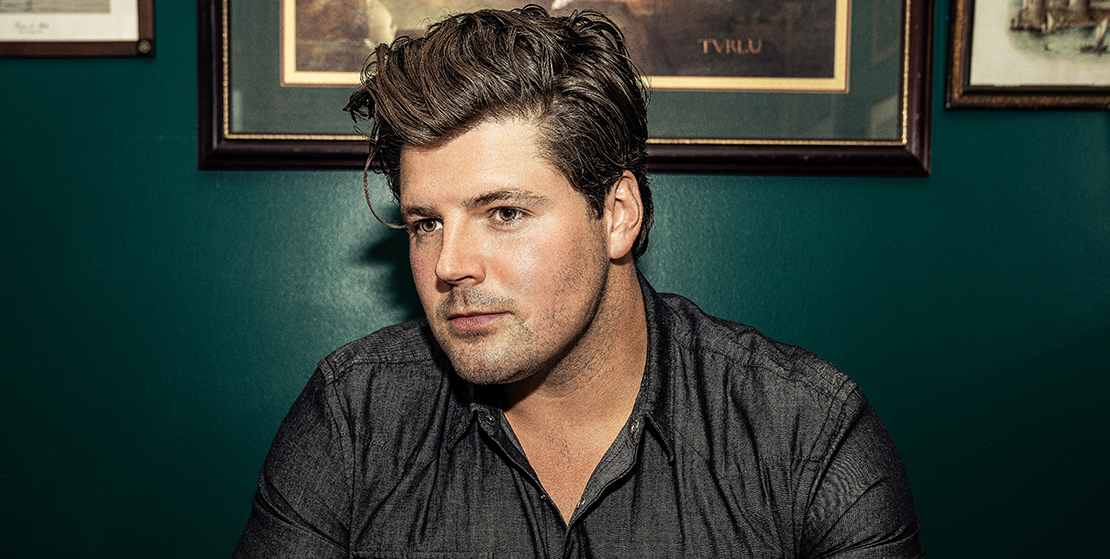 Co-written with HARDY and Jake Mitchell, “What Do I Know” is a modern-day, Southern blue-collar anthem, that Counts describes as inspired by “things you’re taught about growing up – hunting, fishing, living off the land – things that your dad tells you and his granddad told him.”

The blazing new track follows Counts’ “soulful-and-sophisticated” (Sounds Like Nashville) self-titled debut EP, which ranges from “heartfelt” (CMT) standout “Backseat Driver,” to the sweet anticipation of “Someone In My Someday,” the take-you-as-you-are “Dress Up,” the hopefulness of “Better People,” and the smoldering soul in a cover of Gnarls Barkley’s “Crazy.”

Counts grew up in Franklin, Tenn. and started playing guitar and singing at his church, where he led worship throughout his teens, but it wasn’t until after he graduated from Lee University with a degree in Biochemistry that he committed to a career in music. After winning a songwriter’s round at Puckett’s Grocery & Restaurant in Downtown Franklin, he earned a cash price and his first publishing deal. Today, the artist continues to prolifically craft new tunes, pulling fresh inspiration from his life experiences in the tradition of true country music storytelling.