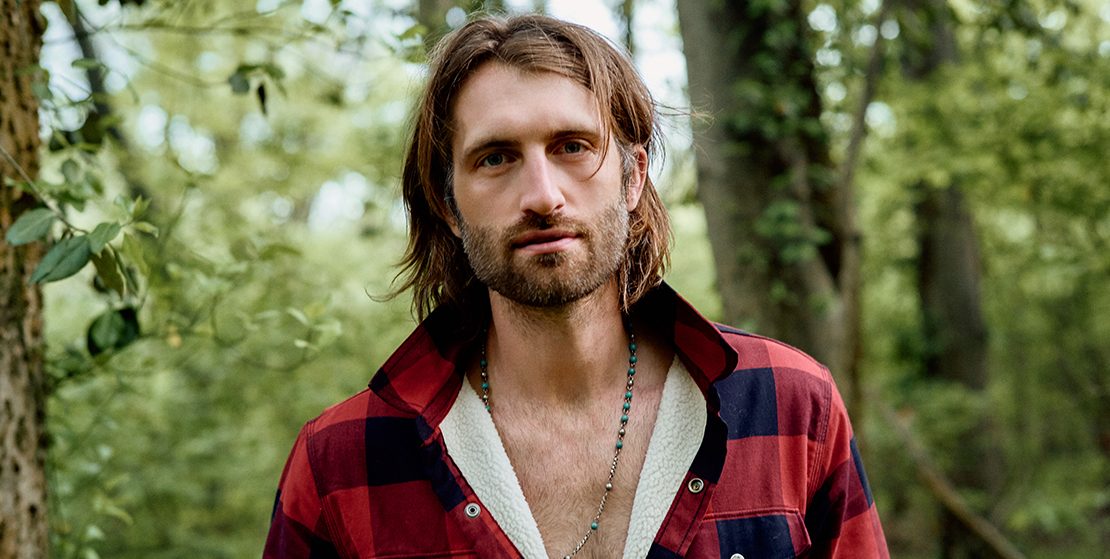 “‘Every Other Memory’ just feels like such a nostalgic track,” said Hurd. “It’s so cool because it feels like each line in the song is almost like an emoji. It’s a feeling and it’s a picture that you can just really grab onto. The way the words came out, it just felt like each picture was really amazing.”

Hurd co-wrote the new track with Nathan Spicer and Cole Taylor. “Every Other Memory” follows Hurd’s Gold-certified Top 20 hit “To A T,” and is his first taste of new music since releasing his Platonic EP last year, which “balances commercial viability with a very grounded and organic songwriting approach” (American Songwriter).