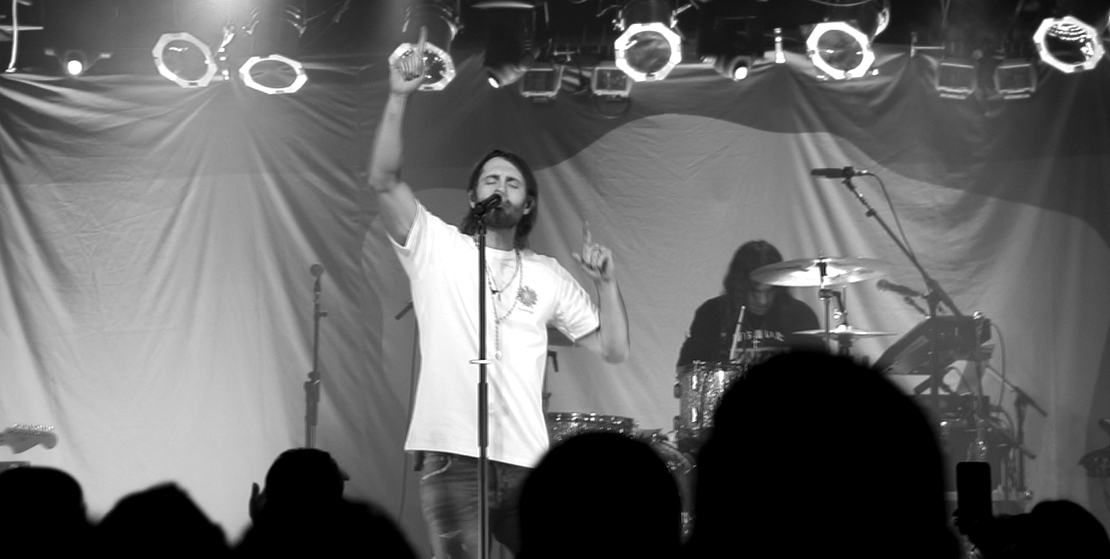 Hurd included the cover on his headlining PLATONIC TOUR setlist, and earlier this year spoke with People Now about developing his own spin on the track. The video also follows Hurd’s “Wish for the World” live video, which included behind-the-scenes footage from the PLATONIC TOUR.