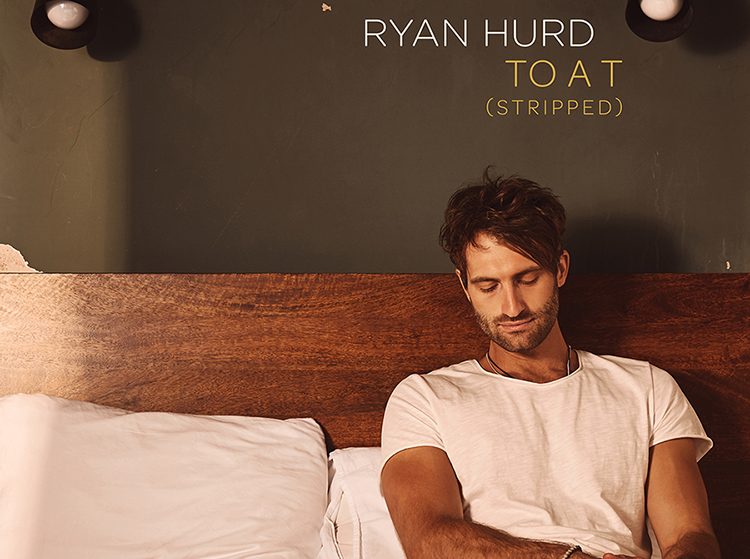 Hailed for his stripped-down authenticity, RCA Records Nashville artist/songwriter Ryan Hurdhas released “To A T (Stripped),” a deeply romantic piano version of his current single, which is climbing the country radio charts. Find it HERE.
With career streams exceeding 100 million worldwide, Hurd has a gripping point of view and an eager audience for “To A T” – in all its incarnations. The song already hit No. 1 on the SiriusXM The Highway’s Hot 30 Countdown and has caught the attention of entertainment tastemakers including men’s lifestyle playbook Esquire and Maxim.

The praise is earned. Hurd is one of Nashville’s most multi-dimensional young songwriters. He has had co-pen credits on some of the format’s biggest hits including “Lonely Tonight” (Blake Shelton), “You Look Good” (Lady Antebellum), and “Sunrise, Sunburn, Sunset” (Luke Bryan).

Now he’s releasing his own music, including “Michigan For The Winter,” “To A T,” and “Diamonds Or Twine,” which is available on all digital retailers and streaming platforms (HERE) .

Hurd is headlining his own “To A Tour” with capacity crowds at some of the most respected music rooms in the country. On June 9, he will make his CMA Music Festival debut on the Riverfront Stage and later this fall he will be opening several dates on the Old Dominion “Make It Sweet Tour.”