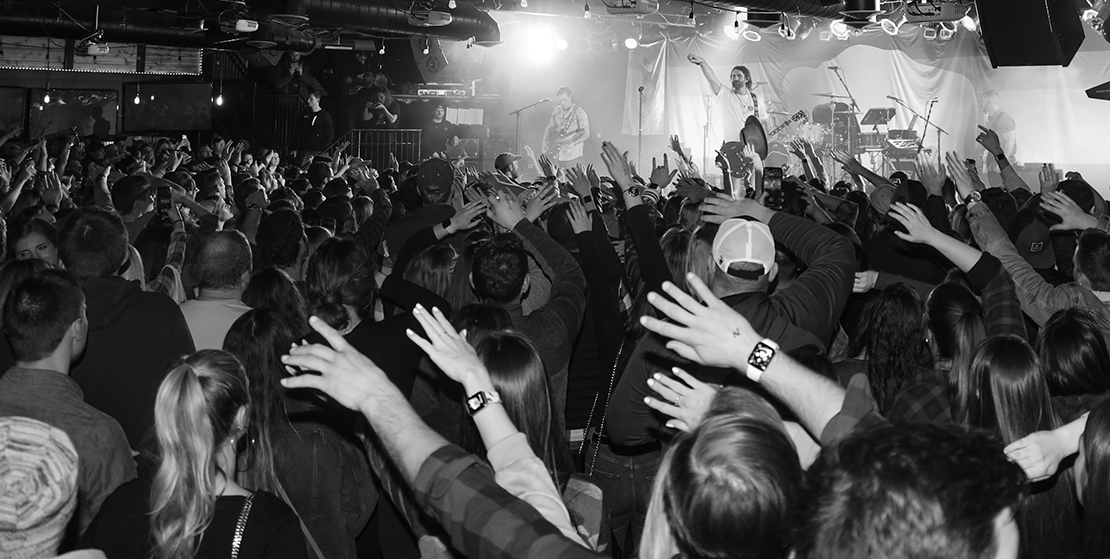 RCA Nashville star Ryan Hurd brought down the house during his first of two sold-out shows at Joe’s on Weed in Chicago Thursday night, and is set for another capacity crowd performance at the venue tonight, as well as a sold-out date in Detroit Saturday.

Following this Midwest takeover, Hurd will make his national television debut Wednesday on NBC’s “TODAY with Hoda and Jenna” performing a stripped-down version of his GOLD-certified, Top 20 hit single “To A T.”