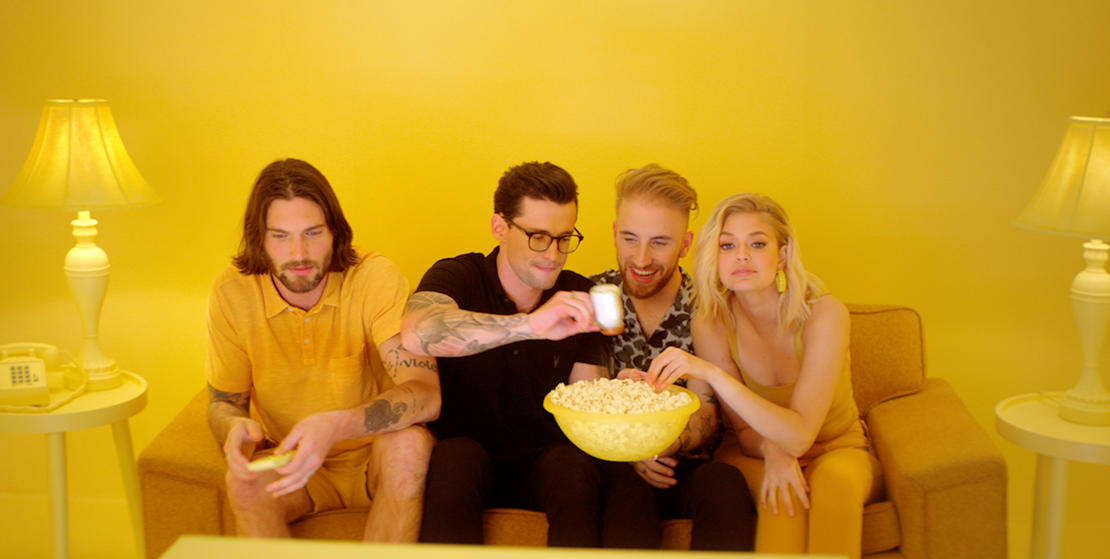 Rising country duo Seaforth have debuted the brand new music video for “Love That,” their debut single via RCA Nashville.

“We’ve always loved music videos that are a little outside the box or kind of different from the concept of the song and adds another layer of life to it, so that’s what we were going for,” said the duo’s Tom Jordan.

“This is really our first introduction, so getting those moments of personality in there was key for us,” added Mitch Thompson. “We want people to know we don’t take ourselves too seriously, we’re just fun dudes, and I think we portrayed that pretty well.”

“Love That” is the title track from Seaforth’s debut EP, which they co-produced alongside award-winning producer Dann Huff. Listenhere. The song hit country radio airwaves May 20 and has since been lauded as a “melodic, hook-filled singalong” (Billboard) and “an attractive debut” (MusicRow). The 2019 MusicRow Discovery Artist of the Year nominees are slated for upcoming performances at LakeShake and Faster Horses Festival after making waves as support for Kane Brown, Brett Young, and Mitchell Tenpenny.