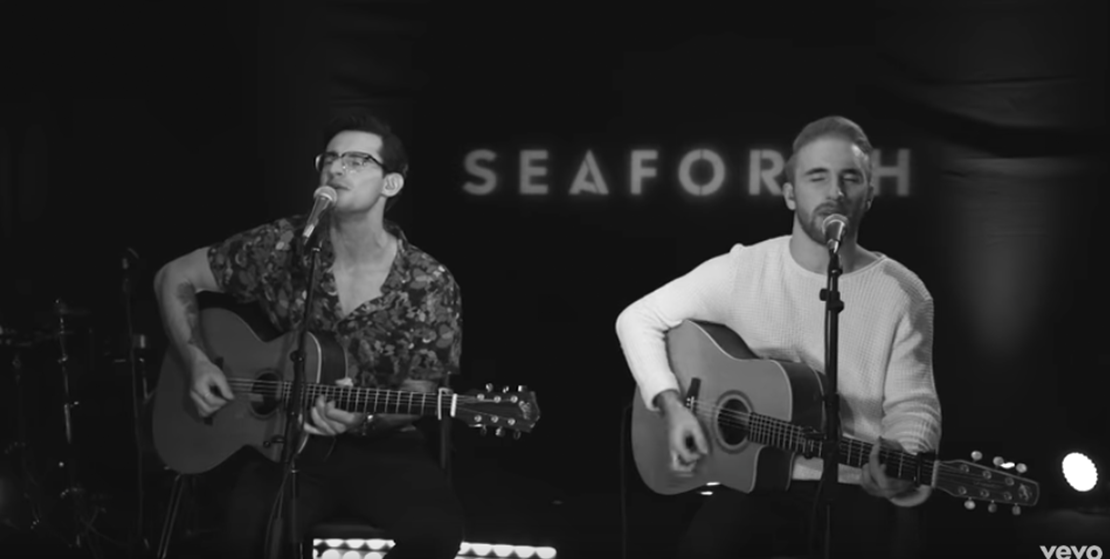 The duo’s Tom Jordan and Mitch Thompson co-wrote the tender ballad with Derrick Southerland. The track gives a first-look at their debut project, which they are actively recording with producer Dann Huff.

Wednesday night (11/7), Seaforth wowed a sold-out crowd while opening for Kane Brown at the Budweiser One Night Only concert series at the Hulu Theater at Madison Square Garden. They’re also slated as one of the performances at the 2018 SESAC Nashville Music Awards on Sunday (11/11).

Named for that same Sydney suburb, Seaforth spent years traveling between Australia and the U.S. honing their craft and genre-jumping songwriting chops, to cultivate a sound that emphasizes their elastic voices and layered harmonies. The result is a quickly growing catalog of original songs that mix melodic punch and modern organic production with the storytelling elements of classic country.