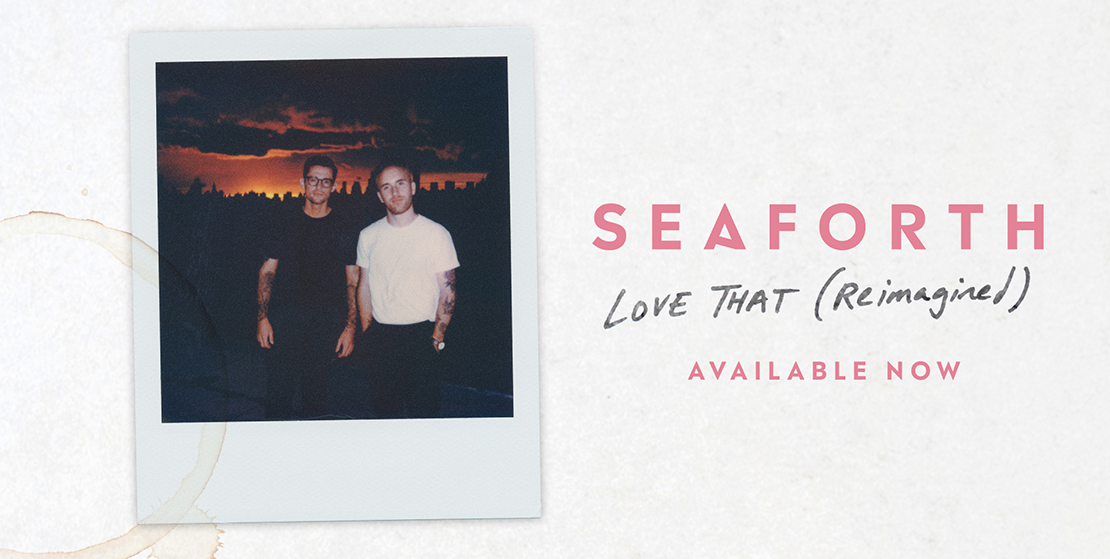 Buzzworthy new duo Seaforth has released a reimagined version of their debut single “Love That,” as well as an artistic accompanying video. Listen now.

This fall, they’ll join Mitchell Tenpenny for the ANYTHING SHE SAYS TOUR which kicks off Oct. 10 in Nashville. Tickets are available now.