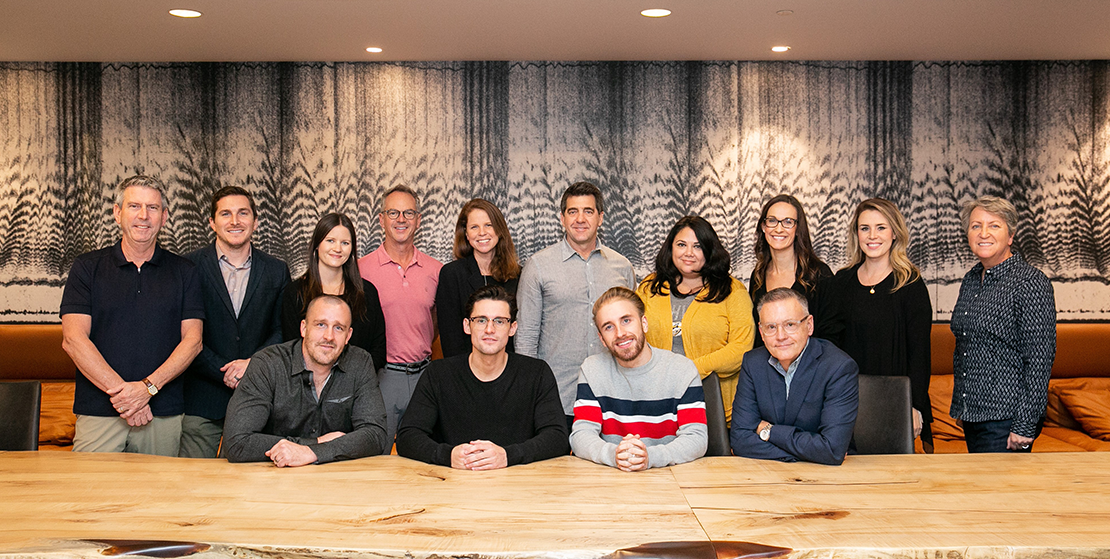 Sony Music Nashville has signed Seaforth (Tom Jordan and Mitch Thompson) to imprint RCA Records Nashville, with the duo slated to open for new label mate Kane Brown at the Budweiser One Night Only concert series Wednesday (11/7) at the Hulu Theater at Madison Square Garden.

“Nashville is the international home for the sound we’re making,” said Jordan. “From the day we wrote our first song together — a song that was organic and guitar-based, but also very modern in its approach — we knew we needed to be here. It’s a dream come true.”

“We both complement each other in this band,” said Thompson. “We have the kind of partnership where we both have our own personas, and we meet in the middle. The ship wouldn’t sail without both of us.”

Named for that same Sydney suburb, Seaforth spent years traveling between Australia and the U.S. honing their craft and genre-jumping songwriting chops, to cultivate a sound that emphasizes their elastic voices and layered harmonies. The result is a quickly growing catalog of original songs that mix melodic punch and modern organic production with the storytelling elements of classic country. The duo is actively recording their debut project with producer Dann Huff.