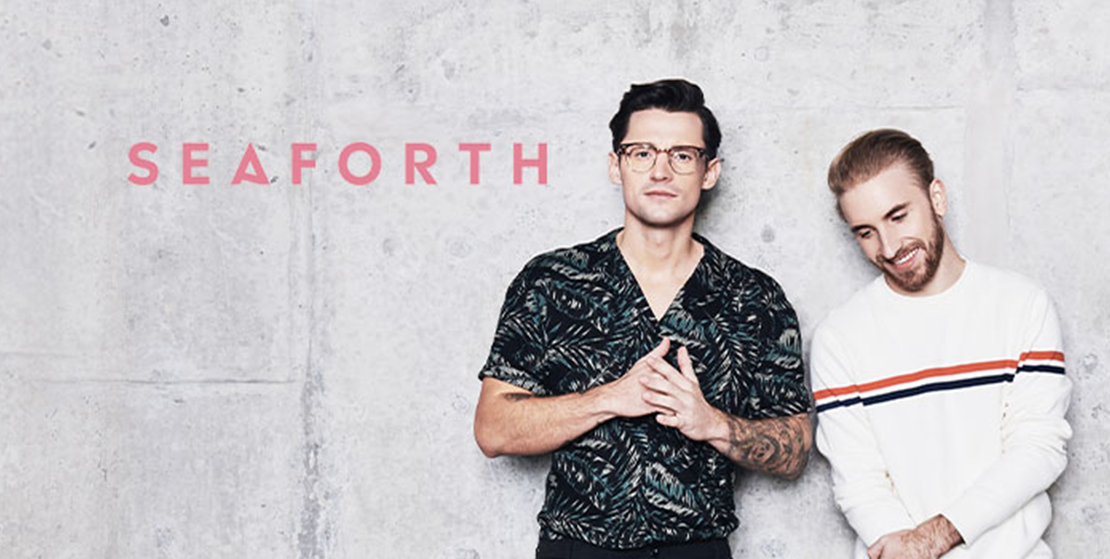 Seaforth has revealed two new songs, “Talk To Me” and “Love That,” available now on all streaming platforms and digital retailers. Listen here.

The duo (Tom Jordan and Mitch Thompson) co-wrote both tracks, which are the latest glimpse into their upcoming RCA Records Nashville debut project with producer Dann Huff. They also premiered the acoustic video for their song “Magic” last week.

Named for that same Sydney suburb, Seaforth spent years traveling between Australia and the U.S. honing their craft and genre-jumping songwriting chops, to cultivate a sound that emphasizes their elastic voices and layered harmonies. The result is a quickly growing catalog of original songs that mix melodic punch and modern organic production with the storytelling elements of classic country.

Jordan and Thompson documented that move across the Pacific, starting with their final Australian performance to saying goodbye to their families and starting their Nashville journey. Watch the emotional clip here.