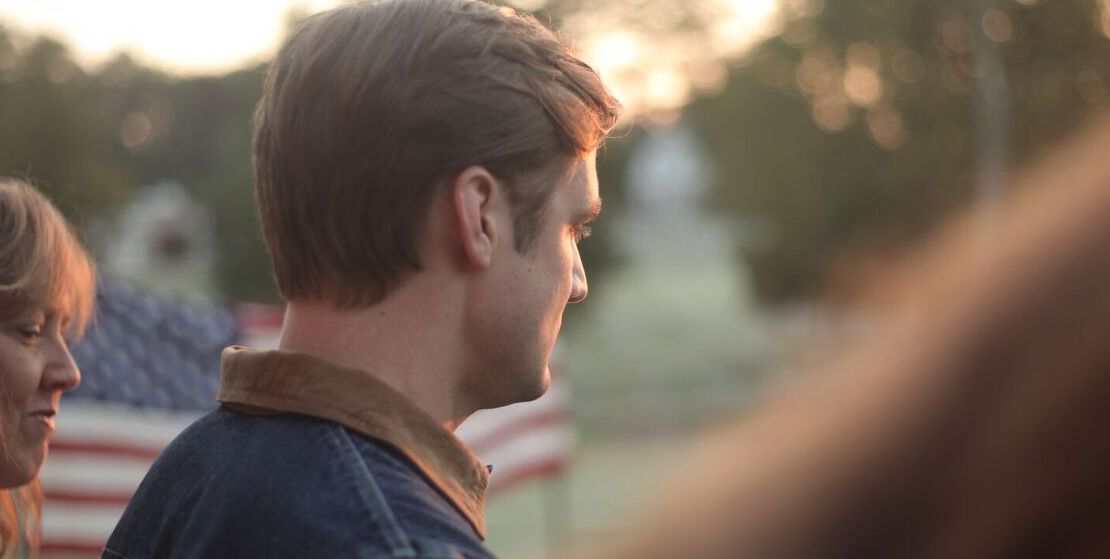 Directed by Justin Clough, the extremely emotional video weaves a heartfelt narrative that embodies the earnest lyrics Ennis co-penned with No. 1 hit songwriter Michael Hardy in just 30 minutes, inspired by a text from his own mother. The song’s muse appears in the video as well, making a cameo in the pivotal finale. Ennis’ father, a retired Air Force pilot, helped inspire the visual and military theme for the heartfelt story.

“I was very mindful about the concept and wanted a powerful story behind this video,” explained Ennis. “I wanted something as moving and emotionally charged as all of the incredible messages fans have sent to me since the release of the song. Personally having been raised in a military family, this idea felt perfect to visually represent everything the song represents.”

Since its release, fans have sent Ennis hundreds of moving messages via social media about the power of the song and the impact it has made in their lives, many expressing how it has helped them to mend an argument, inspire communication, and simply love more.

Next up for the on-the-rise star with a “gift for storytelling” (Taste of Country) is the NOTHING TO DO TOWN TOUR with Dylan Scott (whose No. 2 hit “Hooked” Ennis co-wrote), beginning Jan. 17 in New York City.

About Seth Ennis: Arista Nashville singer/songwriter, Seth Ennis, broke into the Country music format in 2017 with early nods from SiriusXM, naming Ennis one of their “Future Five,” as well as an artist to watch by CMT, Pandora, The Huffington Post, and Rolling Stone Country . The 25-year-old multi-instrumentalist, co-wrote, co-produced and played all parts on the recorded version of his acclaimed debut single, “Woke Up In Nashville,” and has garnered a reputation in the Nashville music community for having an artistic vision without boundaries. Hailing from Georgia, but now rooted deeply in Music City, Ennis has been tapped by some of Country Music’s brightest superstars to bring his high energy sound to fans all across the country including Florida Georgia Line Dig Your Roots Tour, the Tim McGraw & Faith Hill Soul2Soul World Tour 2017, the Billy Currington Stay Up ‘Til the Sun Tour and Luke Bryan’s Huntin’, Fishin’, And Lovin’ Every Day Tour