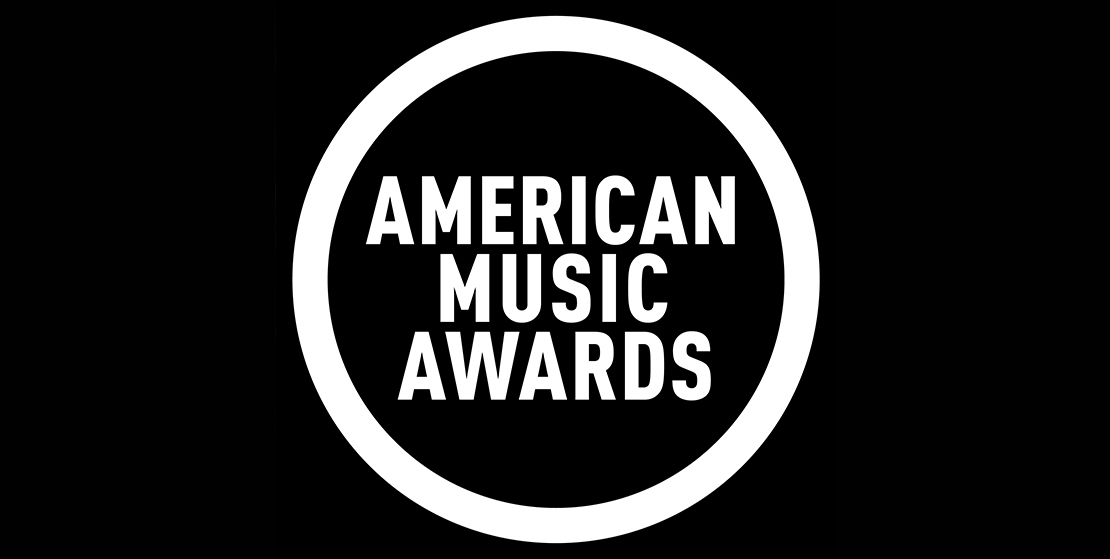 Sony Music Nashville artists earned seven nominations — representing 40 percent of the country categories — for the 2019 American Music Awards including the all-genre New Artist of the Year for Luke Combs.

American Music Awards nominees are based on key fan interactions as reflected on Billboard.com, including streaming, album and digital song sales, radio airplay, social activity, and touring. These measurements are tracked by Billboard and its data partners, including Nielsen Music and Next Big Sound, and reflect the time period of Sept. 28, 2018 through Sept. 26, 2019. The American Music Awards winners are voted entirely by fans.

The American Music Awards will be held at 8:00 PM/ET on Nov. 24 at the Microsoft Theater in Los Angeles and air on the ABC Television Network.