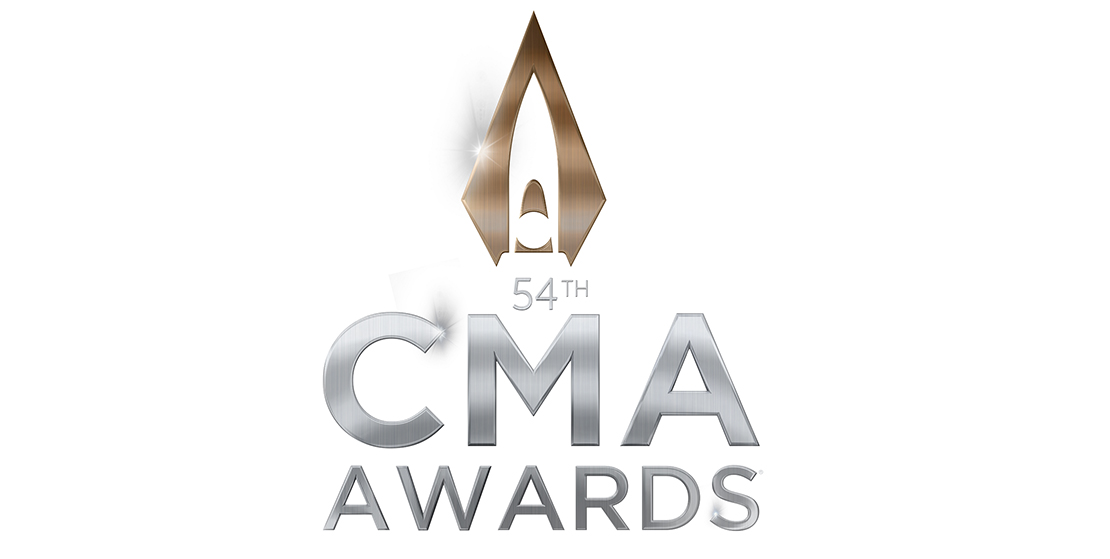 Most-awarded of the evening, Maren Morris took home trophies for Female Vocalist of the Year as well as Single and Song of the Year for her 3X Platinum multi-format No. 1 “The Bones.” Morris performed a reimagined version of her record-setting smash “The Bones.”

Winning Male Vocalist and Album of the Year, Luke Combs made the television debut of “Cold As You” off his new No. 1, record-setting deluxe album What You See Ain’t Always What You Get.

This year’s most-nominated artist with seven nods, Miranda Lambert won Music Video of the Year for her No. 1 hit “Bluebird.” Lambert, who holds the record for the most nominations for a female artist in history with 55 career nominations, made her national television debut of her latest single “Settling Down.” She remains the most decorated female artist in CMA history.

Old Dominion, who scored their third consecutive CMA Award for Vocal Group of the Year, paid tribute to “Urban Cowboy” with their rendition of “Looking For Love.”

Following is a list of Sony Music Nashville’s winners at “The 54th Annual CMA Awards”:

ALBUM OF THE YEAR
•    What You See Is What You Get – Luke Combs
Producer: Scott Moffatt