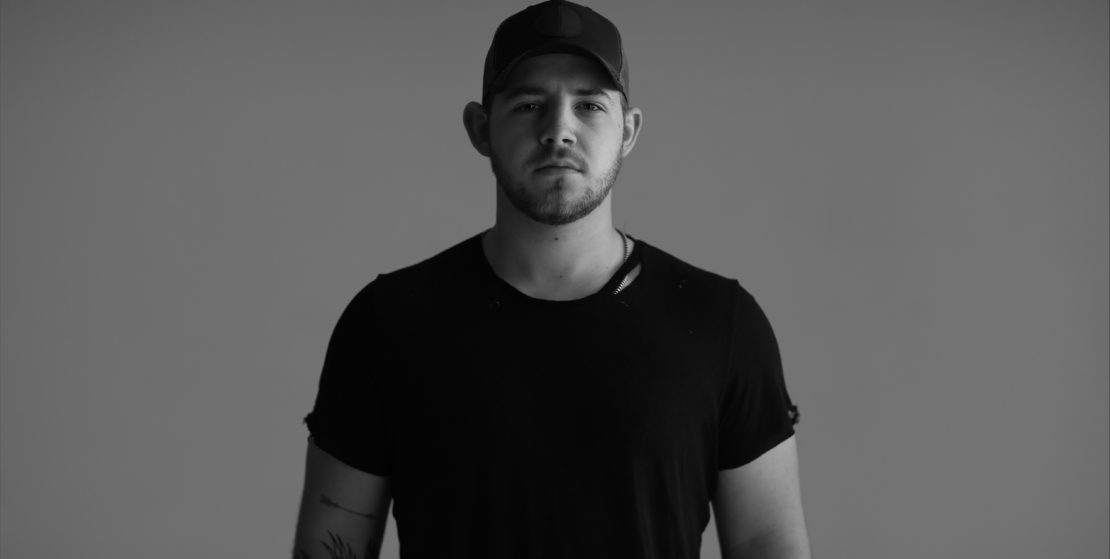 “I couldn’t be more excited to be joining the Columbia team,” said Marlowe. “It still feels like a dream that I haven’t woken up from. I’m so thankful to Sony for believing in me.”

The signing builds on a banner year for Marlowe, who debuted his latest track “Burn ‘Em All” today (6/26). Listen here. Marlowe recently inked an exclusive, global publishing deal with Sony/ATV and released an acoustic version of his autobiographical, self-penned breakout hit “ Giving You Up.” The track has amassed 30 million on-demand streams, and in May, YouTube Music selected Marlowe to their Trending Artist on the Rise program.

Influenced by artists ranging from Brooks & Dunn and George Strait to Travis Tritt and Ray Charles, Marlowe’s sound is a culmination of his life-long love of country music. He is exclusively managed by The AMG.