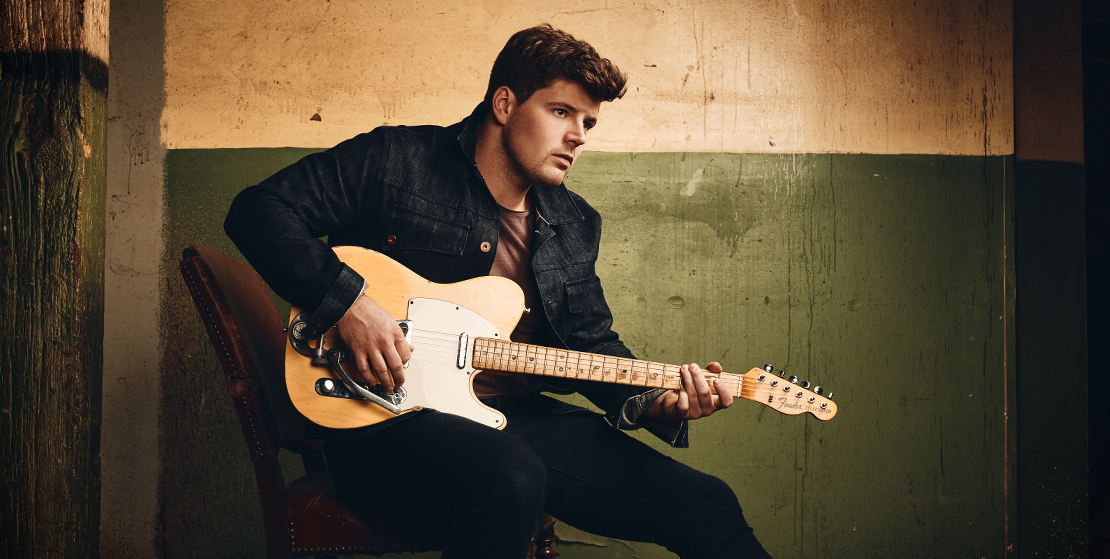 Sony Music Nashville has announced today the new signing of ROBERT COUNTS to its roster.

“I just can’t believe that my music has caught the attention of a major industry powerhouse like Sony Music Nashville,” said Counts. “This label has been home to many of my own artistic influences and musical heroes over the years and I am honored and humbled today to be adding my name to this roster. I’m looking forward to big things with this team and this partnership!”

Counts’ first two releases “Backseat Driver” and “Someone in My Someday” are available now at all streaming platforms and digital retailers. He has writing credits on both tracks, co-penning “Backseat Driver” with Nicolette Hayford and Matt Willis, while Daniel Ross and Laura Veltz were co-writers on the latter. Dann Huff and Jimmy Ritchey served as co-producers.

Growing up in Franklin, Tenn., Counts first got a taste of musicality in church with a house band filled with local session players and touring musicians, giving Counts a front-row seat to learn from some of the most talented working performers around. He first learned guitar as a teenager, and continued to develop his performance and songwriting skills through college. The summer after he graduated from Lee University, Counts won a multi-week songwriting competition that ignited his urge to pursue the craft full-time. He is an ASCAP-represented writer, signed to Sony/ATV Publishing, and booked through WME.