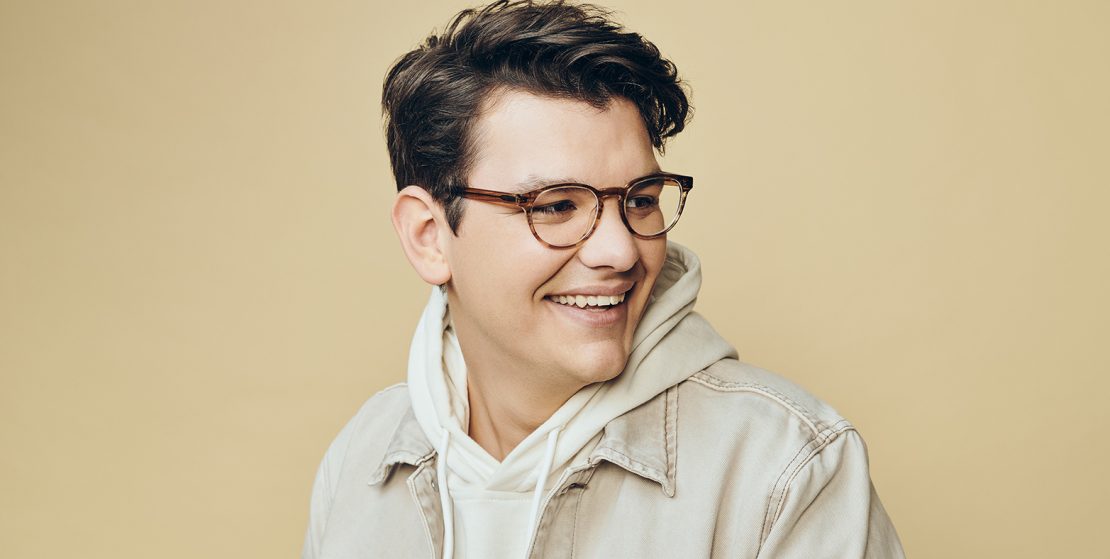 RCA Nashville singer-songwriter Andrew Jannakos impacts country radio today with his debut single “Gone Too Soon,” garnering 18 first week adds. Written by Jannakos alongside Jason Afable and Josh Bricker, “Gone Too Soon” was commercially released in September and earned the singer a #1 debut on Billboard’s Emerging Artist Chart, while the track landed at #12 on Billboard’s Hot Country Songs chart and within the Hot 100. Stream/download “Gone Too Soon” here.

This morning, Jannakos released a heartfelt fan generated video for “Gone Too Soon” (view here). The video is a compilation of fan-submitted videos of things that were “gone too soon” to them, where he received over 2,800 submissions from his continuously growing global following. The video serves as a thank you to his fans for supporting him and allowing him to have his first single at country radio.

The 2021 Artist to Watch (Sounds Like Nashville, Country Sway) also spoke with Country Insider about the process of taking his first-ever single to country radio in a recent interview. Read the story here.

“Gone Too Soon” was originally teased on Jannakos’ TikTok, when his girlfriend (now wife) posted a clip of him singing along to the track while cooking dinner (view here). By the next morning, the post racked up 250k likes. To date, “Gone Too Soon” has amassed over 30 million on-demand streams and now has an accompanying music video (watch here), which premiered on December 11.

The Flowery Branch, Georgia native grew up in a small-town neighborhood where barbecue parties and backyard soccer games were everyday events. Today, that sense of community translates to his nearly one million followers across Facebook, Instagram, and TikTok, and continues to grow stronger with every viral post. In less than four months, Jannakos’ TikTok page amassed over 38.4 million video views, 3.8 million likes and 380k followers. Today, his numbers have greatly surpassed these and his follower count has more than doubled.