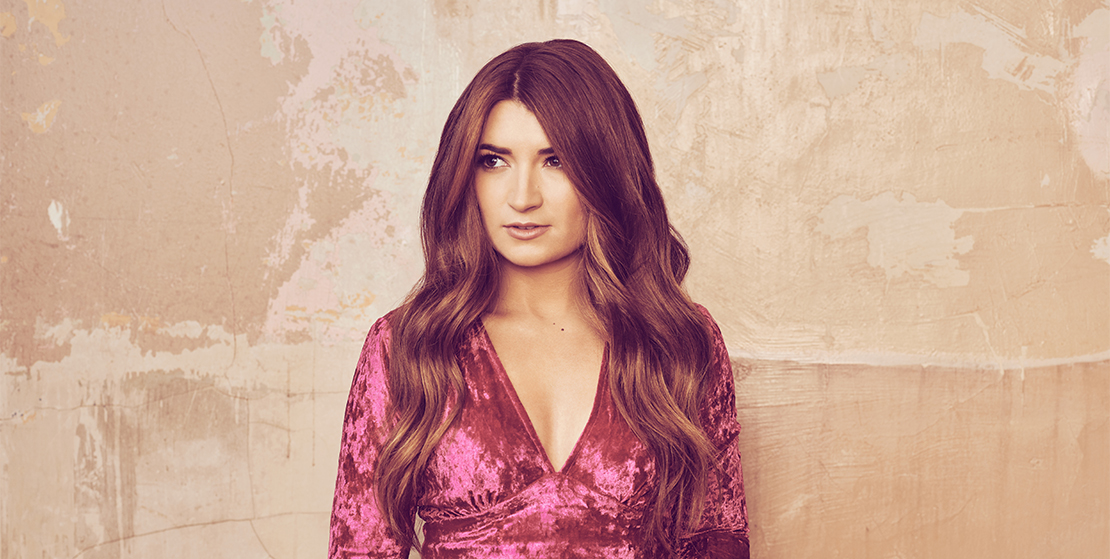 In the ten years since Townes started the fundraiser, “Big Hearts For Big Kids” has raised over $1.9 million for Sunrise House—a local youth shelter in Townes’ hometown of Grande Prairie, Alberta Canada. Proceeds from this year’s event will once again benefit Sunrise House as well as Girl Scouts of Middle Tennessee’s Troop 6000 —an initiative that supports girls without permanent housing. Donations to both organizations can be made via bigheartsforbigkids.com.

Of the event, Townes shares, “It is a dream to be bringing ‘Big Hearts For Big Kids’ to Nashville, to be lifting up youth who need us in the world right now and celebrating with music from artists that I admire so much. Watching the way this event has grown in my hometown over the past 10 years has shaped me and taught me what people coming together through music can really do.”

The event continues a breakout year for Townes, who will release The Lemonade Stand next Friday, June 26 via Columbia Nashville in partnership with RCA Records (stream/purchase here). Produced by Jay Joyce (Eric Church, Miranda Lambert, Little Big Town), the album consists of twelve songs all co-written by Townes including her latest release, “The Most Beautiful Things ,” as well as her most recent single, “ Jersey On The Wall (I’m Just Asking),” which was Gold-certified in Canada and reached No. 1 on the BDS Canada and Mediabase Canada country radio charts earlier this year—making it Townes’ second chart-topping single following her Canadian Platinum-certified “Somebody’s Daughter. ” This accomplishment makes Townes the only female in Mediabase Canada history to achieve two No. 1 singles. Released to critical acclaim, Rolling Stone calls “Jersey,” “a stirring, full-bodied anthem about loss and faith,” while Taste of Country proclaims, “Townes continues to release music grounded in empathy…She aims for a higher brand of acclaim and satisfaction.”

Of the album, Townes reflects, “The Lemonade Stand is a collection of songs that mean so much to me and are the way I see the world in this season of my life right now. I want this music to be like a gathering place, where people can come and be filled up. I hope this record reminds people of who they are, that they are not alone, and reminds them of their dreams. This record is the dream that I had when I was a seven-year-old kid singing along in the backseat of the car. She would really be freaking out right now.”

The release of The Lemonade Stand adds to a series of breakthrough years for the Canadian-born and Nashville-based artist, who is nominated for two awards at the 55th ACM Awards: New Female Artist of the Year and Musical Event of the Year for “Fooled Around and Fell in Love” with Miranda Lambert, Maren Morris, Ashley McBryde, Caylee Hammack and Elle King. Ahead of these nominations, Townes won four awards at the 2019 Canadian Country Music Awards: Female Artist of the Year, Single of the Year (“Somebody’s Daughter”), Anthem Entertainment Songwriter of the Year and Video of the Year (“Somebody’s Daughter”). Winning all four of her nominated categories, Townes lead the night with the most awards received. She is also a MusicRow 2020 Next Big Thing Artist, an iHeartCountry’s “On The Verge” artist and has been included in Amazon Music’s “2019 Artists To Watch,” CMT’s “Next Women of Country,” iHeart Radio’s “Artists To Watch in 2019,” “The Bobby Bones Show’s” “Class of 2019,” CMT’s “Listen Up” and the inaugural class of “Opry NextStage.” Additionally, Townes is featured in the Country Music Hall of Fame & Museum’s new American Currents: State of the Music exhibit.