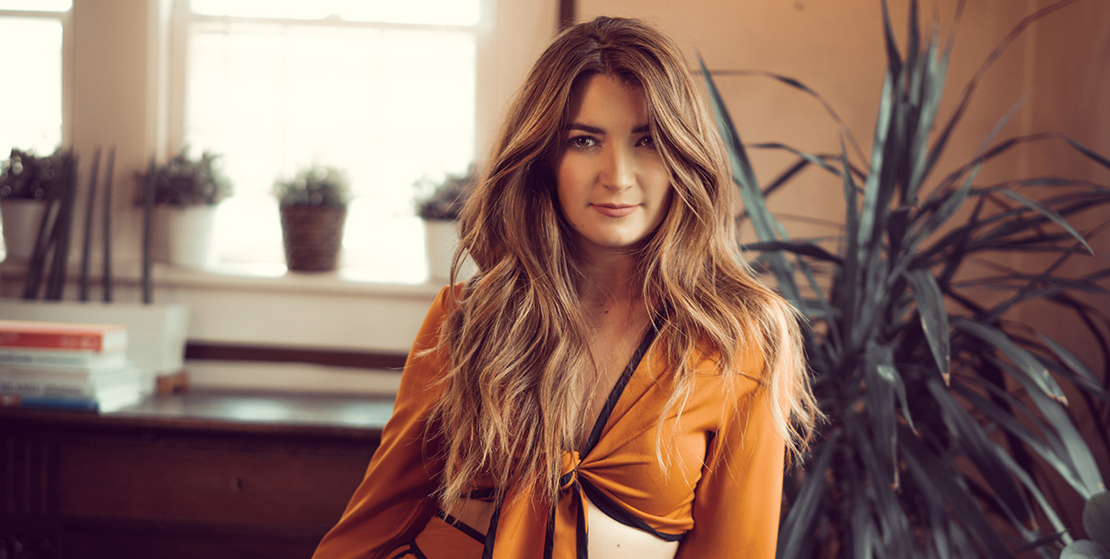 Tenille Townes’ “Jersey On The Wall (I’m Just Asking)” is No. 1 at BDS Canada and Mediabase Canada country radio charts this week—the acclaimed singer, songwriter and performer’s second chart-topping single following her Canadian Platinum-certified “Somebody’s Daughter,” which reached the pinnacle exactly a year ago this week. The feat makes Townes the only female in Mediabase Canada history to achieve two No. 1 singles.

Of the accomplishment, Townes shares, “My heart is bursting because this song and the people who inspired it mean so much to me. And hearing stories from so many of you and how it’s made you feel less alone in your grieving and your questions, means the most to me.”

Released to widespread acclaim, Rolling Stone calls the single, “a stirring, full-bodied anthem about loss and faith,” while Taste of Country proclaims, “Townes continues to release music grounded in empathy…She aims for a higher brand of acclaim and satisfaction.”

Both “Jersey” and “Somebody’s Daughter” are featured Townes’ new EP, Road to the Lemonade Stand, which was produced by Jay Joyce (Eric Church, Little Big Town) and will be released February 7 via Columbia Nashville (pre-save/pre-order here). With the release of the EP, Townes is inviting fans to join her on the journey to her highly anticipated debut album, The Lemonade Stand, which will be released later this spring. Additional details to be announced soon.