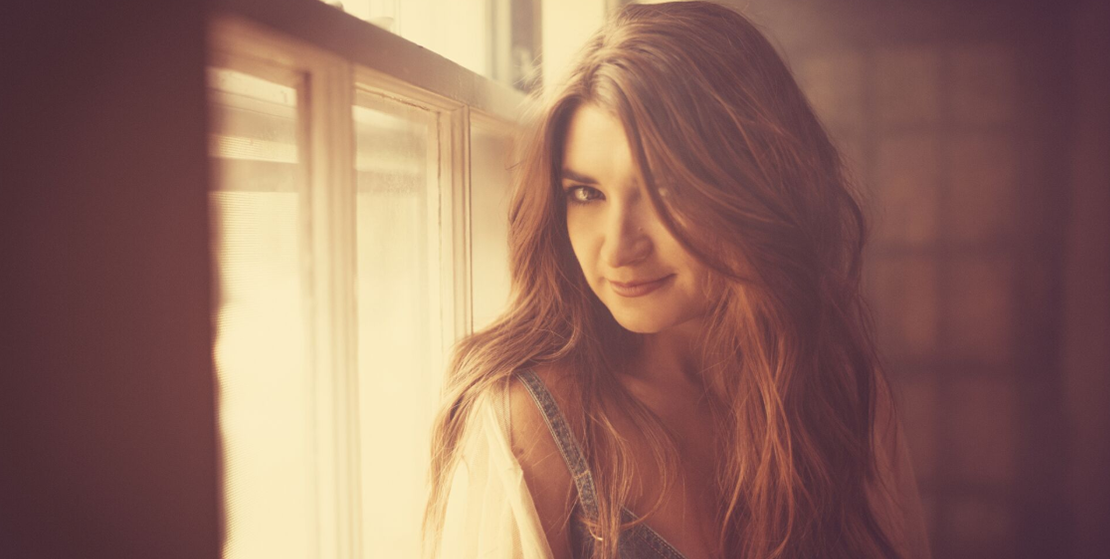 Tenille Townes has been selected for the inaugural “Opry NextStage” class along with Riley Green, Tegan Marie and Travis Denning. The yearlong campaign in collaboration with Opry Entertainment includes live performances, strategic marketing support and short-form documentary style storytelling created by Opry Entertainment’s award-winning content team. As part of the new collaboration, Townes will perform on the Grand Ole Opry at Ryman Auditorium on December 7.

“Opry NextStage” will officially launch with a kickoff party and concert featuring performances by the inaugural class at Ole Red Nashville on January 8—tickets go on sale this Thursday, November 29 at 10:00AM CST. More info and ticket purchases available here. Watch here to see what fans can expect from “Opry NextStage.”

Last week, Townes’ “My Opry Debut” episode premiered at Billboard featuring clips of her first performance on the historic stage as well as “an emotional mix of the young songstress and her massive support system of 140 family members and friends as they head to the venue.” Watch/sharehere . Additionally, earlier this month, Townes was inducted into CMT’s Next Women of Country class of 2019. Of Townes’ performance at the showcase Rolling Stone Country praised, “the gut wrenching storytelling of Townes, who loads her breed of country with a bit of Ani DiFranco fire…”

The partnerships add to an already exciting 2019, which will see Townes joining Dierks Bentley on his extensive “Burning Man Tour.” The tour features performances across Canada and the U.S., including stops at Vancouver’s Pepsi Live at Rogers Arena, Nashville’s Bridgestone Arena and Columbus’ Nationwide Arena among many others. See below for complete details.

The live shows will feature material from Townes’ anticipated forthcoming full-length debut album—produced by Jay Joyce—and set for release in 2019 on Columbia Nashville. Already receiving attention, Townes’ first single, “Somebody’s Daughter,” is out now. Of the song CMT.com praises, “embodies elements of the astute storytelling that Bobbie Gentry mastered in her classic ‘Ode to Billie Joe,’” while Taste of Country proclaims, “her debut single is a life-changer.”

Of the song and video, Townes shares, “It makes me so happy to have this video out in the world, telling a visual story of this song with a message that is so important to me. My hope is for people to feel empowered to recognize those around us. We’ve all got a story and something we’re working through and I believe the little things count. There’s a lot we can learn from a kid at a lemonade stand.”

An alternative acoustic version of the song also appears on Townes’ recently released Living Room Worktapes EP. Released earlier this year to widespread critical acclaim, Rolling Stone calls it, “…a stripped-down introduction to an artist with a whole lot to say,” while Billboard furthers, “Her Living Room Worktapes EP is a piece of art! Her unique voice and storytelling sets her apart…you’ll have it on repeat.” Additionally, Townes is the subject of an in-depth profile at NPR Music’s The Record . Calling her “Nashville’s Newest Voice,” writer Jewly Hight gives a rare glimpse into the early stages of Townes’ burgeoning career and asserts, “…she’s an heir to Twain and Swift, Griffin and McKenna alike, as well as a potential peer to figures like Morris and Musgraves, who’ve built significant followings and visibility with strong, self-written material…” Read the full profile here.

Canadian-born and Nashville-based, Townes first made her public appearance at age nine alongside Shania Twain after being invited to sing on stage at a concert she attended with her parents. In addition to her work as a musician and songwriter, Townes remains committed to charitable causes including her own initiative, Big Hearts For Big Kids, which has raised over $1.5 million to date benefiting a youth shelter in her hometown of Grande Prairie, Alberta. More information can be found at http://bigheartsforbigkids.com/.