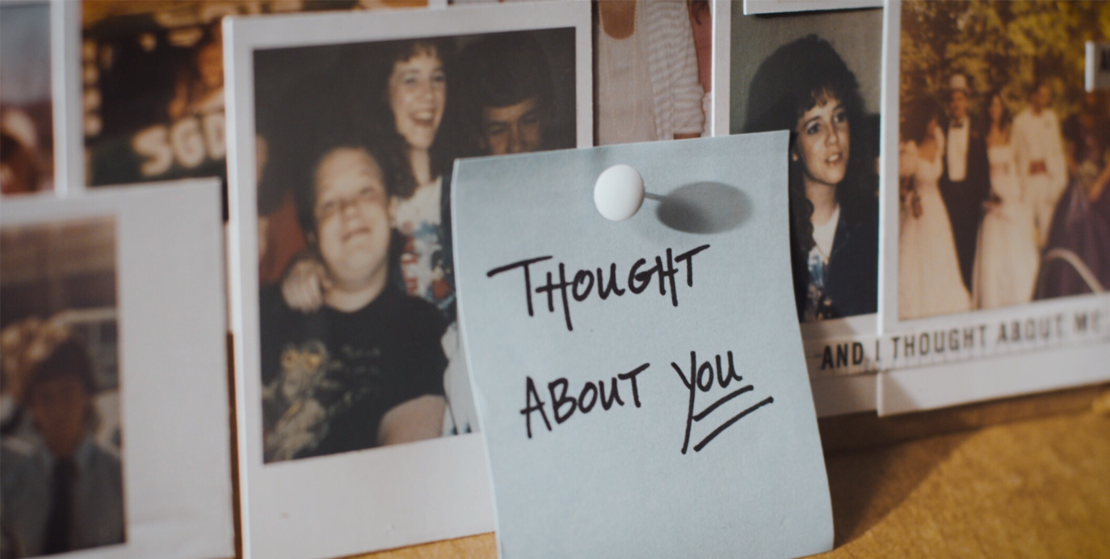 Grammy Award winning superstar Tim McGraw released today the lyric video for “Thought About You” via Columbia Nashville/McGraw Music. Directed by JP Robinson, the video brings the song to life by showcasing stories of love and friendship through a series of photographs – reminiscing on loved ones from the past and present who impact our lives. Released last October, “Thought About You” marked McGraw’s first new solo music in over two years and comes ahead of his forthcoming solo album set for release this year.

“The cool thing about Thought About You is that it brings something, or someone, different to mind for everyone who hears it. It might be a loved one you saw yesterday, an old friend you haven’t spoken to in years or someone you know you’ll never see again. For the lyric video, we worked with art director JP Robinson who helped us find stories of friendship, love and loss that we could follow over time. There are some really special stories in those photos,” said McGraw.

McGraw most recently released “Thought About You” alongside the lead radio single “NEON CHURCH.” “Thought About You” was written by Lee Thomas Miller, Brad Warren and Brett Warren and was produced by long-time collaborator Byron Gallimore. The tracks had critics raving with Billboard saying “McGraw heartbreakingly opens ‘Neon Church’ with his characteristically classic country vocals…. ‘Thought About You’ is equally as powerful,” and Rolling Stone declares “Thought About You” “A sweeping rocker.” Both tracks are available to stream and download now via Columbia Nashville/McGraw Music.

TIM MCGRAW – His unparalleled career includes 43 number one radio singles, 16 number one albums and countless industry awards and accolades. His unique chart achievements include having three singles in the Top 20 of the radio charts on multiple occasions, as well as having two singles spend over 10 weeks at number one.  His last solo project spawned one of the biggest hit singles of all-time, “Humble and Kind,” whose message continues to impact fans around the world including a Spanish version sung by McGraw. He has routinely been cited as one of the biggest touring artists in the history of country music.