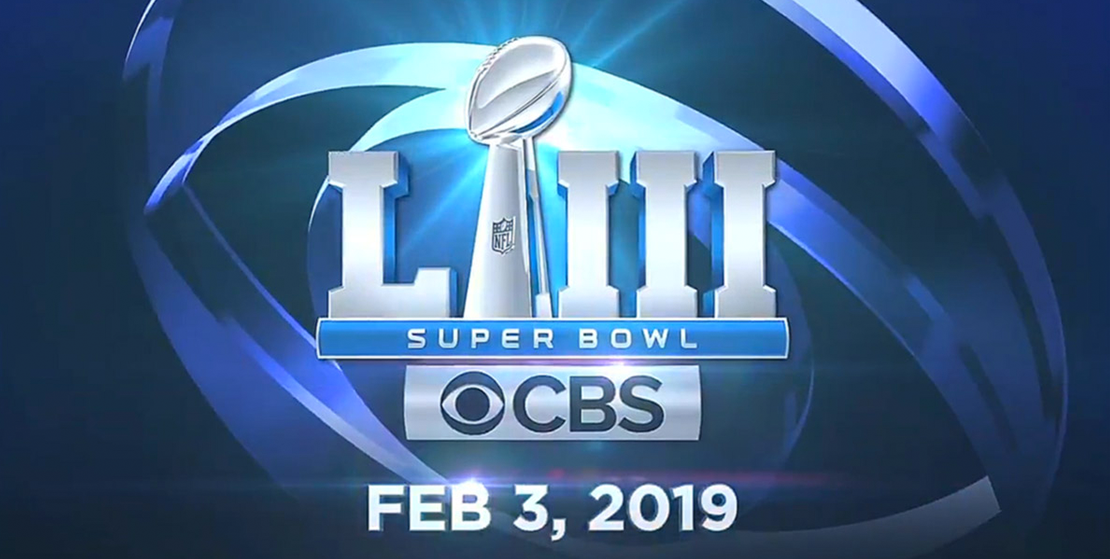 Tim McGraw has sold more than 50 million records worldwide and dominated the charts with 43 worldwide No. 1 singles. He’s won 3 Grammy Awards, 16 Academy of Country Music Awards, 14 Country Music Association Awards, His iconic career achievements include being named BDS Radio’s Most Played Artist of the Decade for ALL music genres and having the Most Played Song of the Decade for ALL music genres. He is the most played country artist since his debut in 1992, with two singles spending more than 10 weeks at No. 1. His career-long tour successes include the record-setting “Soul2Soul The World Tour 2017” with his wife, Faith Hill. McGraw starred in and narrated the hit movie “The Shack” and his other movie credits include “Friday Night Lights” and “The Blind Side.”
For updates on Super Bowl LIII festivities, fans may visit SuperBowl.com or follow @SuperBowl on Twitter.