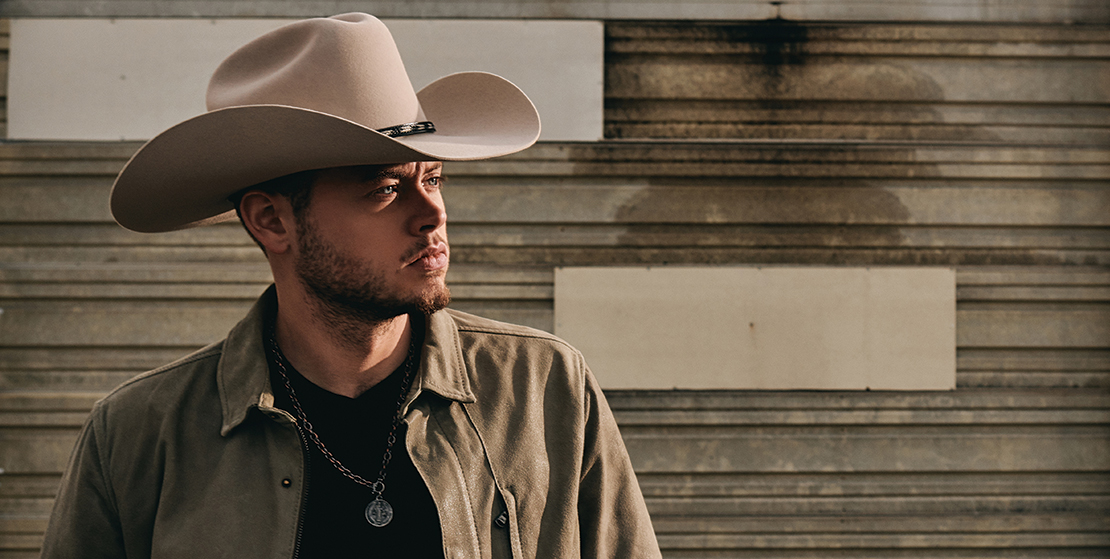 Sony Music Nashville/Villa 40 recording artist Tyler Booth unveiled his new song, “Half A Mind To Go Crazy,” today on all  streaming platforms and digital retailers. The mid-tempo anthem, which Booth wrote alongside Brice Long, Wynn Varble, and long-time collaborator Phil O’Donnell, is sung from the point of view of a nine-to-fiver finally off duty and ready to let loose. It follows the singer’s debut tracks, “Long Comes a Girl” and “Where the Livin’ Is” which were released in November 2019. As a native of a small town in Southeastern, Kentucky, Booth connected with the work-hard, play-hard spirit..

“This song’s about the guy that just works his tail off and never gets a chance to enjoy himself,” Tyler Booth says. “I feel like everybody’s been there at one point or another. You ain’t missed a day of work in a month of Mondays, and you decide to just go out and cut a rug. There are a lot of blue-collar heroes out there, and they really make the world go ‘round.”

The 23-year-old songwriter, who inked a publishing deal with Warner Chappell Music last month, has a slew of upcoming nationwide shows including an opening slot for Willie Nelson at CMA Theater in Nashville on May 1. He also performs regularly at the famed Austin City Saloon in Lexington, Kentucky. When crafting “Half A Mind To Go Crazy,” Booth and his co-writers’ goal was to channel Hank Williams, Sr. for want of a more traditional sound.

“We started thinking in the vein of old Hank songs,” Booth says of the writing session. “Some of the quirkier stuff, like ‘Howlin’ At The Moon’ and ‘Setting The Woods On Fire,’ especially. So this one leans more traditional, but I like variety. As long as a song feels like me, and I’m proud of it, that’s all I need.”

“Half A Mind To Go Crazy” is available HERE.